Winner of Kenwood Travel’s competition for a holiday to Barbados, David Read, tells us all about the trip and his first impressions of the island. And, like, winning.

“When you called me I thought it was someone down the pub having a laugh at my expense. It only hit home when we got to the airport, but honestly if someone had turned around in the meantime and said it was all a big joke, I wouldn’t have been surprised!”

It’s rare someone calls to say you’ve won a holiday, so who can blame our last competition winner David Read for not being convinced? Even after I’d informed David that this was certainly no joke, and that he had indeed won a holiday to Barbados, certain signals such as the critical lack of summer clothes on sale in December still suggested it’d be wise to get a day-return to the airport.

Yet as the days grew nearer, as more and more friends returned from their Christmas breaks, and as David and his girlfriend’s grins grew substantially more smug, reality dawned.

Oh, they’re going to Barbados. Next stop: Heathrow and the illustrious Virgin Atlantic. 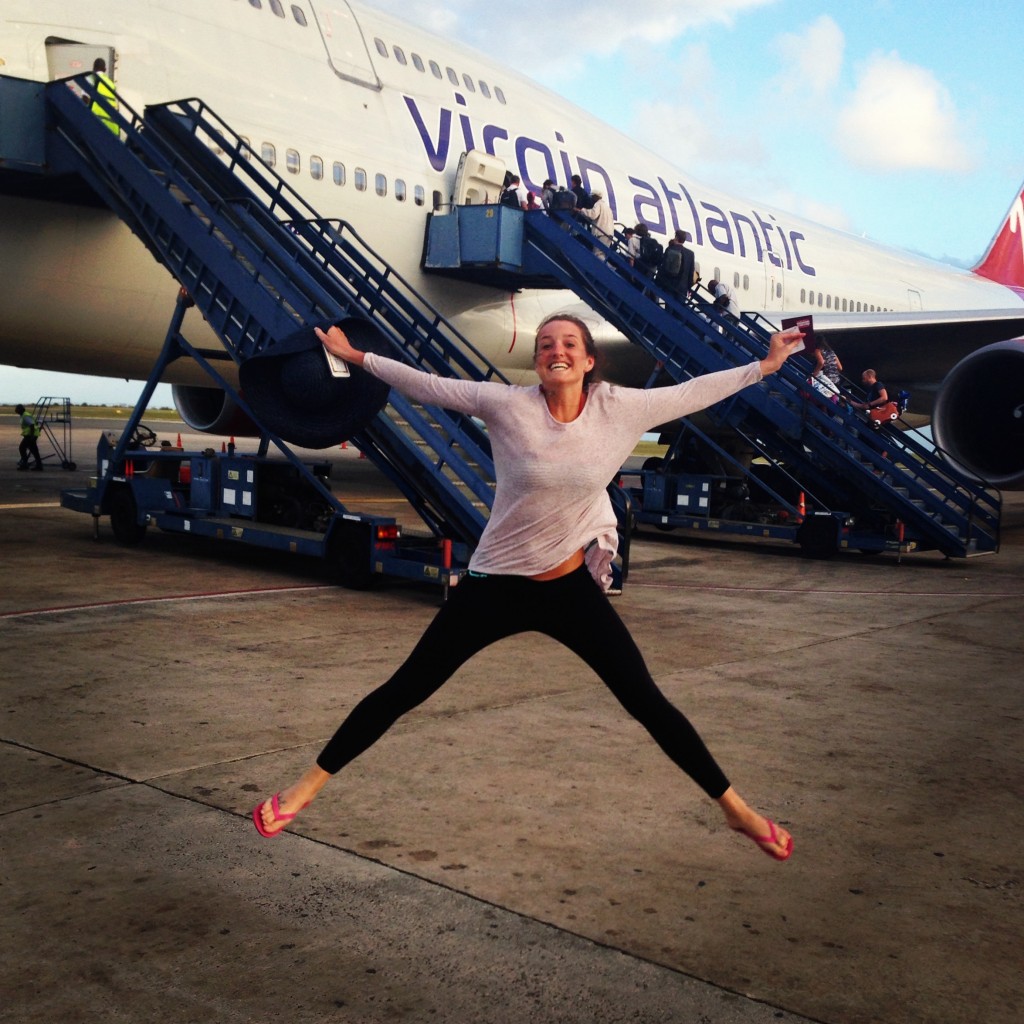 “The staff at Turtle Beach were absolutely fantastic. There was a bottle of champagne on arrival; you’re greeted with a rum punch as soon as you walk in. It was delightful. 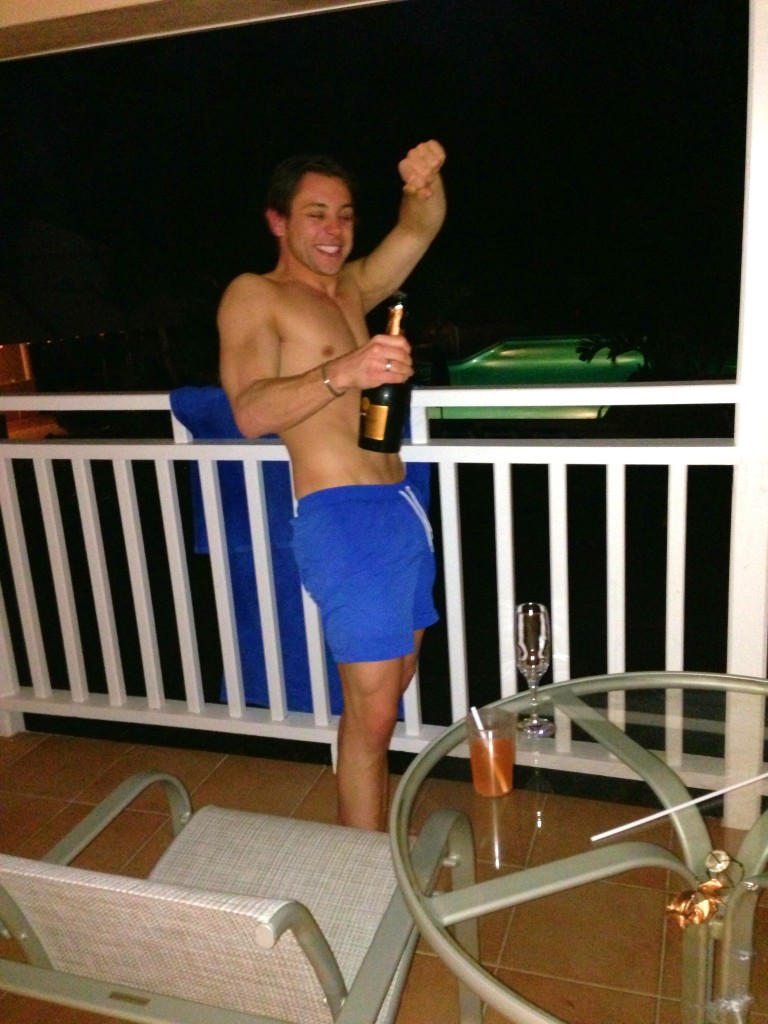 “One chap I want to mention in particular was Ryan Rayside; he works on reception and he was brilliant. He was really helpful and gave loads of recommendations on things to do. We took him up on some pieces of advice, including heading over to the other side of the island to explore.”

There really could be no finer place to send our winning couple than Turtle Beach Resort. The staff at this bright, airy and charming south coast resort are renowned for their grace and hospitality. David concedes he is as much the activity-hungry adventurer as he is the beach lounger, and Turtle Beach’s doting personnel were happy to indulge both sides in equal measure. Interestingly though, they weren’t the only ones to lend a helping hand. As luck would have it, the couple could call upon some last-minute reinforcements for fun.

“We were really fortunate that my girlfriend’s boss goes to Barbados every year. He stays on the west coast. He sorted out an activity day for us, so we got to the west coast and spent all day water-skiing and playing on donut toys on the sea. Then he set us up with lunch.”

Incidentally, the lovely and intrepid guy they were hooked up with was a man named Aquatiger Tony: 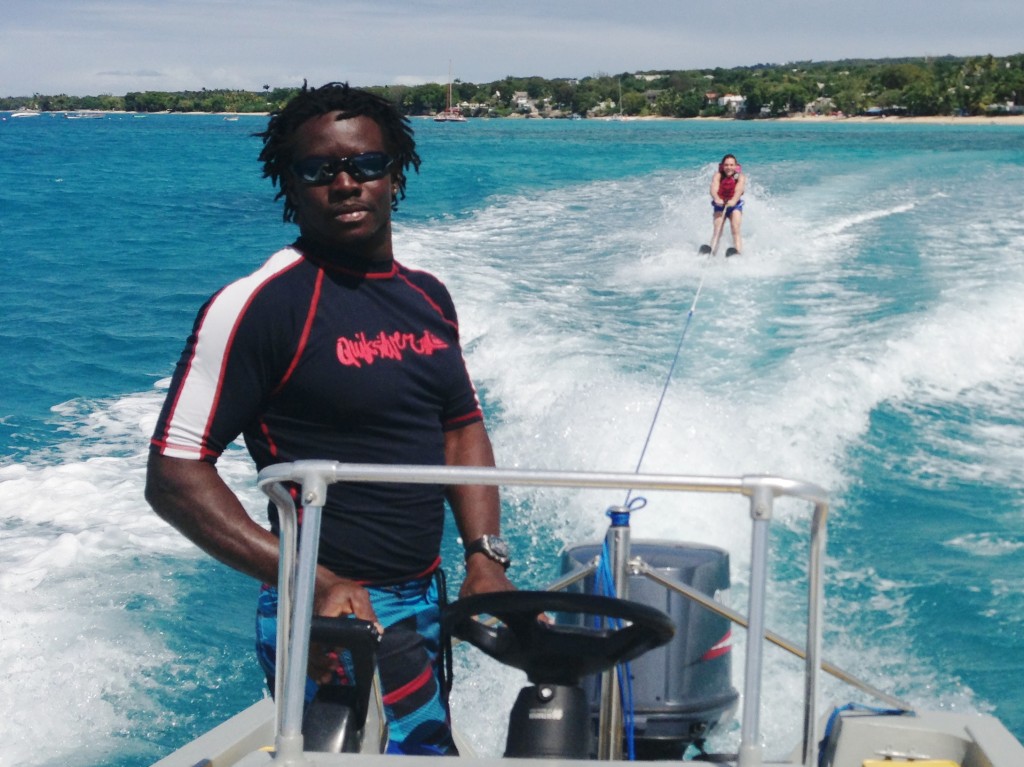 Back on Turtle Beach and of course this is an all-inclusive resort, so the guys could happily overindulge on the food and drink. Moreover, food was not the standard fare of any old all-inclusive, and three hearty courses each night certainly can’t be scoffed at.

“There really was quite a good mix, we never ate the same thing twice. Two of their three restaurants are open every night and you can make a reservation every morning. There’s a sort of ‘world food’ restaurant which was more casual. The Italian one though was pretty smart so we got dressed up every night, though we certainly didn’t feel like we had to.”

As a Brit in Barbados for the first time, David says the island as a whole is overtly friendly. The locals value highly their tourist economy as one would expect, but nonetheless knowing this does not detract from the genuine smiles and heartfelt ‘hellos’ you receive walking around. And once one leaves the beaten track, the opportunities for your own exploration of the natural landscape are incredible. 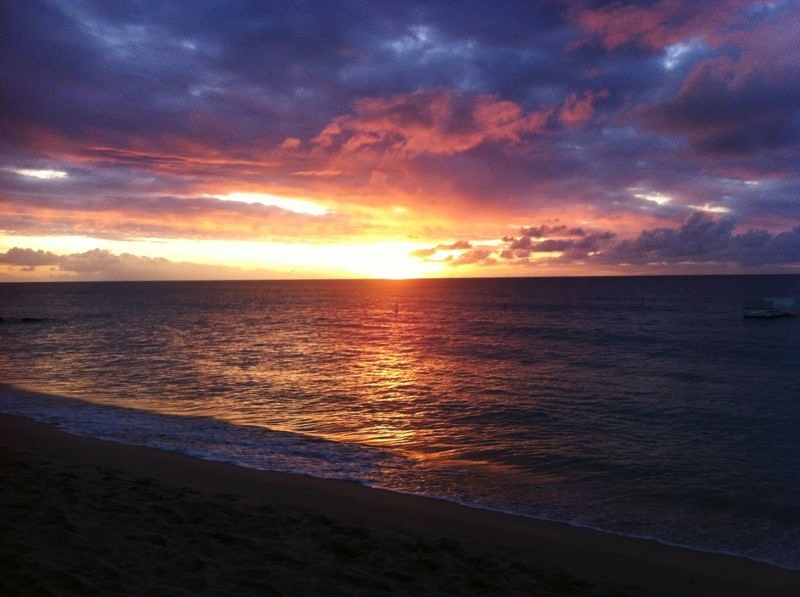 “It was a fantastic experience, it’s one of those things I’ll never get to do again until I make a million. It’s delightful to have won.”

Our congratulations once again go to a now slightly jetlagged David.

Don’t forget there’s still time to enter our latest competition for a holiday to Antigua. Click here for more details.

All images by David Read.