One wouldn’t necessarily consider the Bajan capital a global fashion hub. But all that is set to change at Bridgetown Barbados Fashion Week’s International Fashion Festival – the very first of its kind in the Caribbean.

At the end of the month organisers will take over Bridgetown’s mammoth conference complex to mark Barbados not only as a sun-drenched haven of high-end, boutique shopping, but also an incumbent of global couture culture.

Taking the helm on this Caribbean voyage of discovery is world-renowned Filipino designer Oliver Tolentino. 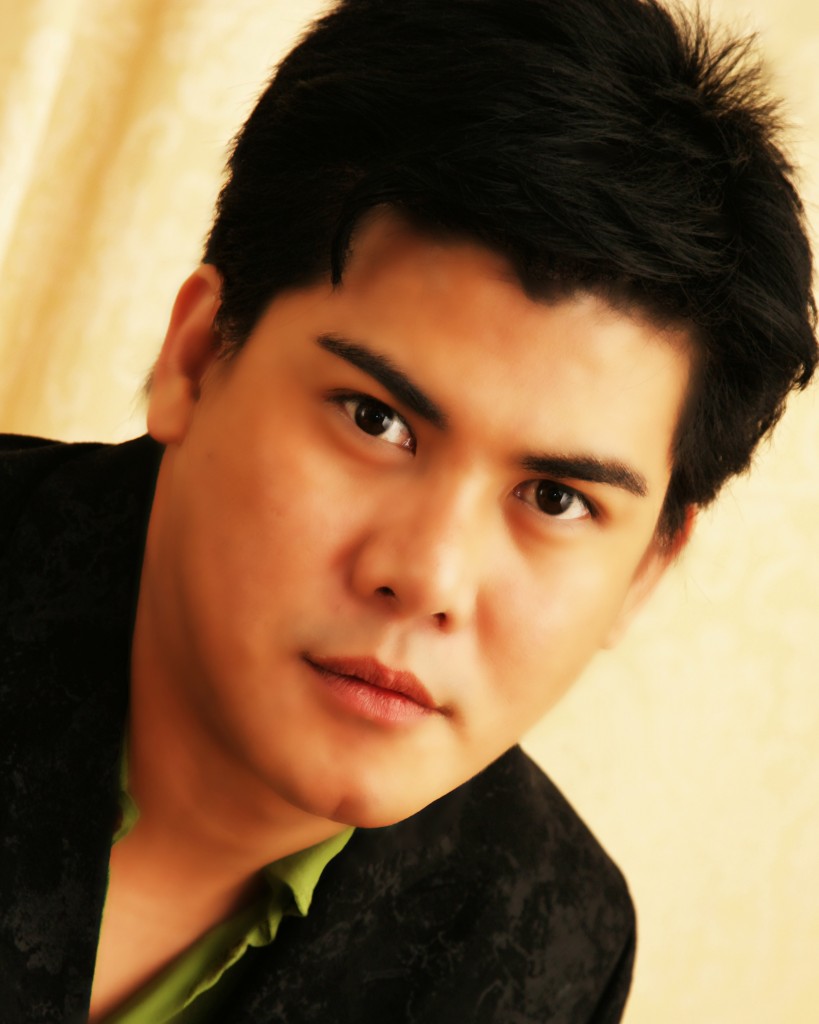 His work has graced most red carpets globally, caressed the shoulders of fame and fortune, and last year none other than the ladykiller himself Cee Lo Green asked Oliver to design the elaborately extravagant outfits featured in the music video for I Want You.

After attending his show in the Bahamas, an organiser of the International Fashion Festival asked Oliver to present a runway at the show. And it seems the experience will be as much a first for him as everyone else.

“I love travelling to interesting new places so it was an easy decision to come to Barbados,” he tells us. “Honestly, I’m not that familiar with its fashion, so I’m looking forward to witnessing it first-hand.”

Oliver will host one of the two major catwalks at the festival (the other will be presented by London designer Romero Bryan, who incidentally just finished a show in Caribbean neighbour St Lucia). And while Tolentino’s knowledge of Bajan fashion may still be building, certainly the sharply colourful, tropical influences of his home in the Philippines have provided the perfect foundation.

“I will be showing about 30 spring/summer pieces,” he says.

Punters can expect to be dazzled by classic, demure styling from an eclectic couturier, given a Caribbean heave-ho.

“My usual style is a modern take on Old Hollywood,” says Oliver. “But I’ll probably bring vibrant colours for the tropical setting.” 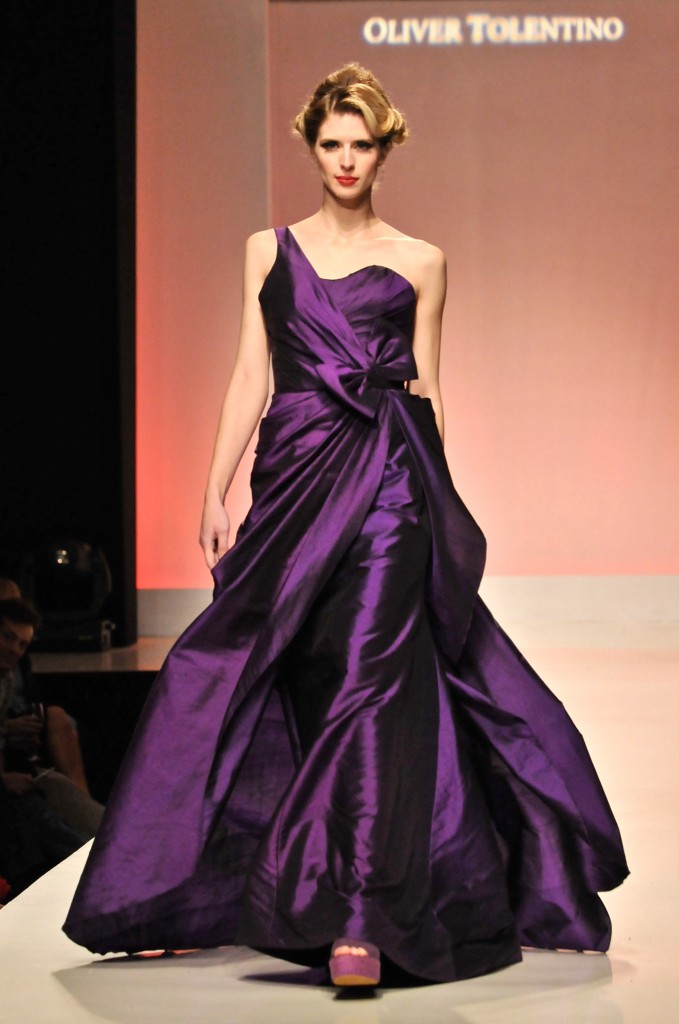 As this goes to press, it is being reported that Oliver Tolentino has received a standing ovation at his current fashion showcase in San Diego, where most of his works were produced using organic materials.

With such renowned focus on eco-friendly production, and his ostentatious flair for colour, it seems Oliver is the consummate choice to provoke similar reaction in Barbados.

Our thanks go to Oliver Tolentino for taking time out of his show to answer our questions.

Bridgetown Barbados Fashion Week’s International Fashion Festival runs from April 26 to April 28, 2012, in the Lloyd Erskine Sandiford Complex, Bridgetown, and looks set to establish Barbados as the best dressed in the West Indies.

Book a holiday to Barbados right here, and witness the Caribbean’s inaugural foray into its own, unique world of haute couture.