Travelling to the Far East, Hawaii or USA? Why not add a festival to your holiday itinerary? As a festival lover myself, I’ve sampled some of the UK’s best events but never had the chance to experience one further afield. Join me as I consult my bucket list in our beginner’s guide to festivals around the world.

Back in 1985 a pioneering group of revelers decided that the Koh Phangan region of Thailand, namely Haad Rin, had the best full moons. Ever. So they decided to celebrate with beach parties on the night before, of or after every full moon. Since then these soirees have escalated (and then some) and now attract thousands of tourists from all over the world. After hours of dancing, party-goers can recharge their batteries by grabbing some sizzling street food from the beach stalls, and admire the sunset as the ocean waves roll in.

TOP TIP Don’t forget to enjoy the rest of the island; a catamaran tour to the northern point unveils quieter beaches.

The Harbin festival in China is known for its gravity-defying ice sculptures and rare wildlife spectacles. From illuminated ice slides and ice hotels to dog sledding and Siberian tiger spotting, this festival is a singular experience.

TOP TIP Remember to wrap up warm – It’s a snow and ice festival after all! 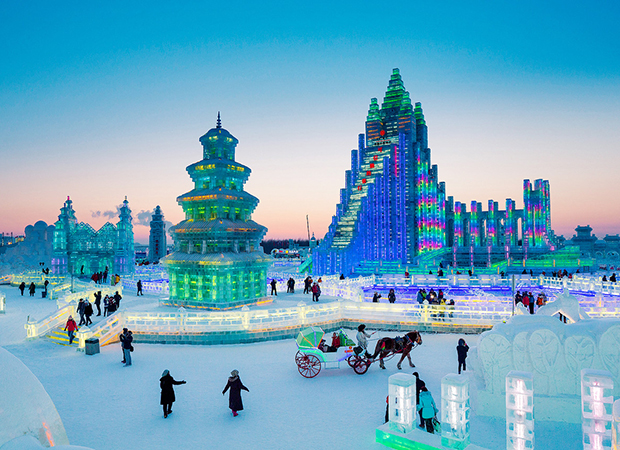 As one of the premiere events in New York’s cultural calendar, Brooklyn Hip Hop Festival deserves a place on the bucket list of any rap aficionado, me included! Although festivals of this nature usually focus on the live performances, the Brooklyn Hip Hop Festival has other attractions too. There are talks on the origins of the genre, displays & exhibitions, awards shows and after parties that visitors can attend. The range of different activities encourages guests to really get involved; at once educational and entertaining.

TOP TIP Tots in tow? Kids under 12 get in free!

Located on the picturesque island of Oahu in Hawaii, the Wanderlust Yoga Festival takes place every February. This is an opportunity for yoga enthusiasts to meet with other practitioners and instructors, share their experiences and develop their techniques.

TOP TIP Be sure to sign up for the outdoor sessions to make the most of those inspirational surroundings. 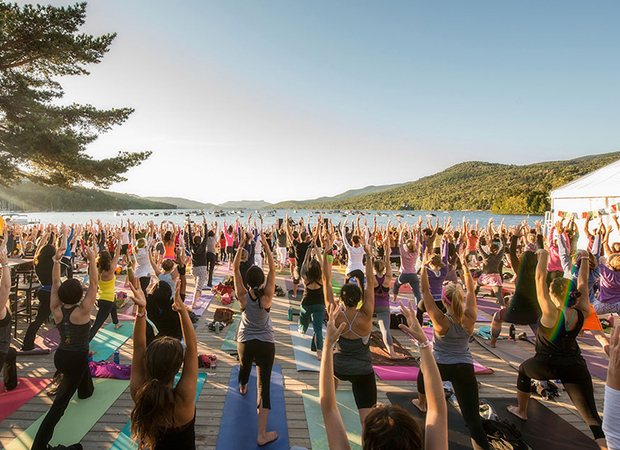 Chicago is the place to be each summer for the amazing Lollapalooza festival. A spectrum of different types of music, from alternative rock and heavy metal to punk rock and hip hop, are showcased, giving visitors the chance to experience styles they perhaps were unfamiliar with before. The addition of a street art market, dance & comedy performances and much, much more completes a truly eclectic range of entertainment.

TOP TIP Get ready for a culinary journey every bit as wide-ranging as the musical one, from lobster corn-dogs to tasty gluten-free and vegan bites.

At the end of February the annual Lantern Festival is held across Taiwan. Now a celebration to mark the end of Chinese New Year, the idea was originally intended as a way to let people know that the town was safe. Today this beautiful tradition remains and inspires people to personally decorate sky lanterns with wishes and prayers before releasing them in their thousands.

TOP TIP Amazing variety shows, arts troupes and percussion groups accompany the illuminations; be sure to check the programme online before you go.

With over 35 years in the business, Kenwood Travel can tailor-make your holiday to suit your needs. Give one of our travel specialists a call and see how much you could save on a holiday to one of our fantastic destinations, and get closer to the world’s best festivals.