You have probably heard the common anecdote that humankind knows more about the Moon than we do our own oceans. However, with more and more people learning to scuba dive each year, discovering what’s under the waves is becoming one of the most exciting areas of global exploration. From the Caribbean to Southeast Asia, there are countless beautiful scuba diving locations around the world to immerse yourself in during your next Kenwood Travel holiday. Here are a few of the best. 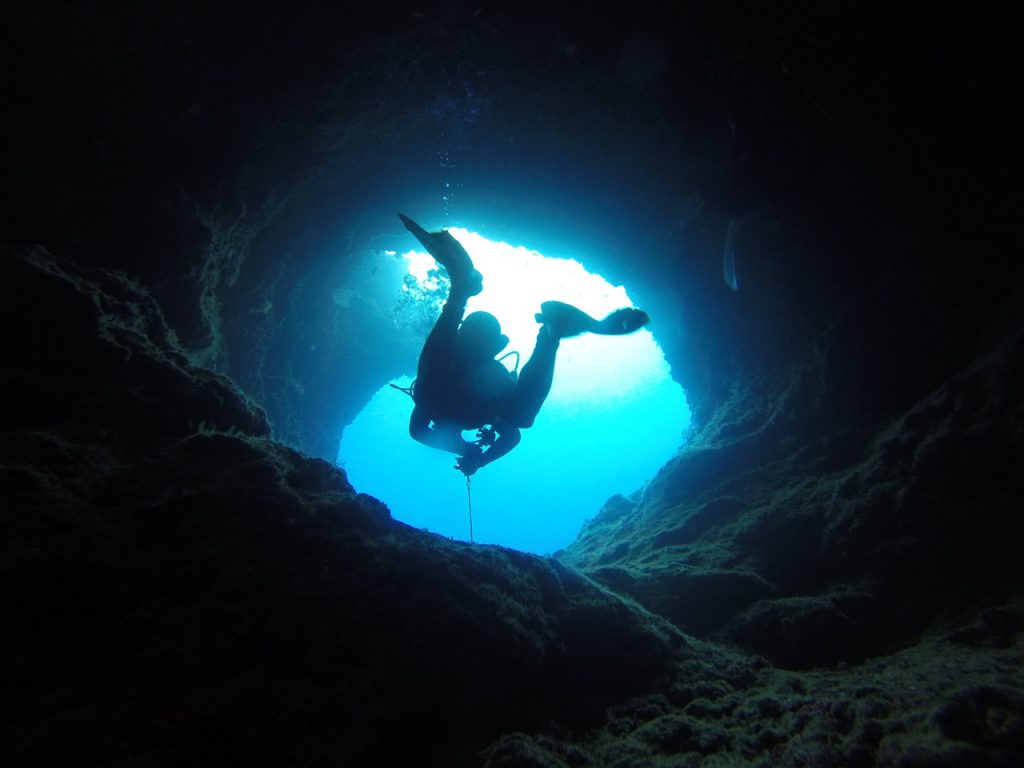 The locals of New South Wales are very proud of the riches this corner of Australia boasts when it comes to diving spots. Byron Bay, a beach that is already extremely popular with locals and tourists alike, also plays host to one of the world’s finest diving spots.

Home to over 500 species of fish and even more marine creatures, the biodiversity in Byron Bay is one of the most impressive on Earth. Across the Bay, you can expect 15 metres of visibility, allowing for an unrivalled scuba diving experience. With a balmy average water temperature of 22 degrees, exploring the reefs of Byron Bay is as relaxing as it is fascinating.

Whether you are a total novice or have hours of dives under your belt, you will be able to find plenty of opportunities to uncover the marine life of Julian Rocks Marine Reserve. The name of this reserve famously derives from Captain Cook, who, in 1776, named the ancient metamorphic rocks that enclose the reserve. 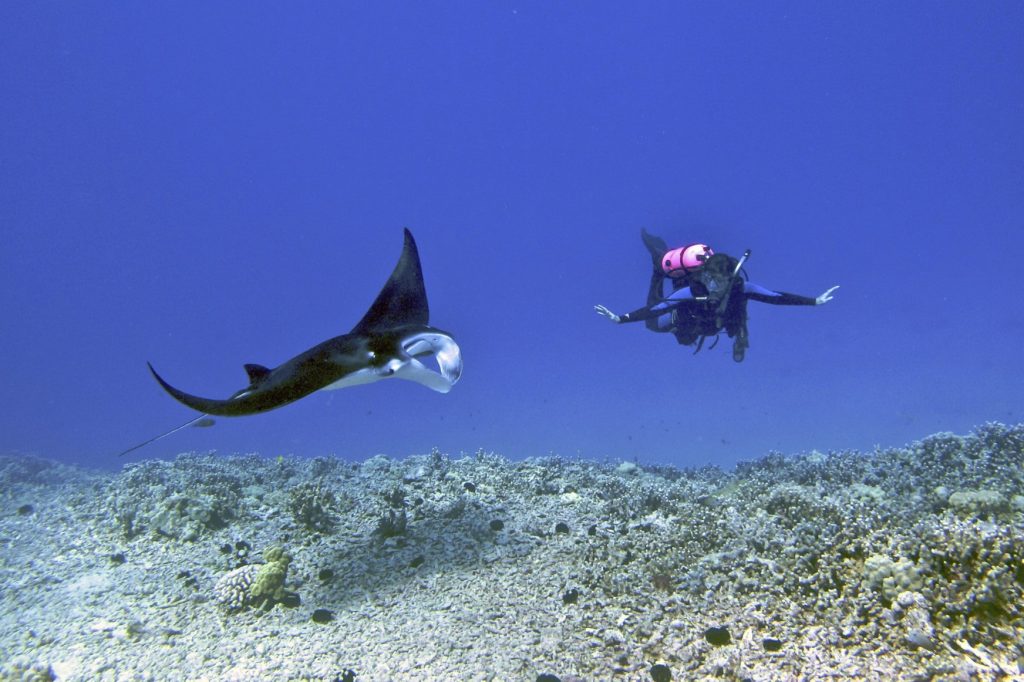 An extension of Cape Byron, the Julian Rocks Marine Reserve is situated just 2.5 kilometres away from Byron Bay, and is home to the most highly regarded diving and scuba sites anywhere on Earth.

Within the Reserve, an eclectic mix of underwater wildlife awaits your discovery, from the friendliest of dolphins, which you will no doubt encounter during a boat ride to the Reserve, to turtles, manta rays and the enchanting leopard shark.

Thailand has long been the go-to destination for adventurous travellers who wish to immerse themselves in the beauty of Halong Bay and the country’s luscious beaches. However, with the growth in tourism, more and more people have begun wondering what lies beneath the crystal waters. Luckily, the area has been uncovered as a fantastic location for scuba diving.

The area of Koh Tao is particularly popular for aspiring scuba divers, and with good reason. There are many dive schools here, making the most of the tropical climate, intriguing wildlife, and gorgeous blue seas that make Koh Tao a scuba diver’s dream location.

If you’re thinking of booking a holiday to Thailand, Koh Tao is well worth a visit. The idyllic tropical island is situated on the western shore of Thailand, boasting waters awash with bustling reefs and eerily beautiful shipwrecks.

Whilst exploring the oceans, each diver is drawn to a number of factors unique to their personal interests. But the universal ingredient for a perfect dive spot is the underwater wildlife, and few can rival Koh Tao in this regard. The shores here are home to some of the sea’s most magnificent creatures, including the giant whale shark and the mysterious manta rays.

Like many of the dive locations that have featured on this list, Indonesia perfectly caters to divers of all experiences. If you’ve enjoyed the sublime seas of Indonesia, it may come as a surprise that this corner of the world isn’t as well known for diving as other parts of the globe. Whilst the country is often overlooked for the more famous names, Indonesia’s impressive coastline and dense coral reefs are just two reasons why these islands should be on any diving enthusiast’s bucket list. 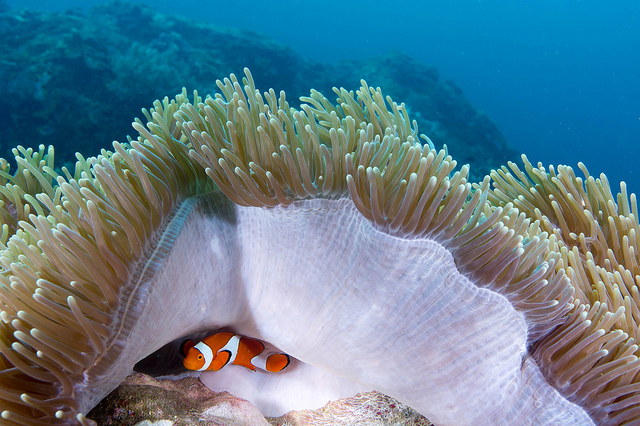 Rich with a vibrant, diverse, and bountiful array of ocean species, Indonesia is home to the largest collection of marine life on earth. At the nexus of the South China Sea, Pacific Ocean and the Indian Ocean, Indonesia comprises over 18,000 islands of kaleidoscopic coral and tropical marine life.

Experience the incredible freedom of drift diving. Get up close and personal with colourful fish on reef dives. Admire stunningly steep walls of coral and rock. Whatever you are looking for, Indonesia really does tick all the boxes of a great dive spot.

The list of dive locations is vast, from Komodo, where the nutrient-soaked currents feed a thick ecosystem, to Wakatobi, famed across the diving world for its pallet of glorious colours. You can even explore fascinating submerged temples like the Pemuteran Underwater Temple Garden in Bali, another worldly subaquatic landscape of abandoned structures where ancient history meets nature.

More diving locations are being discovered in Indonesia every year, so there is no doubt that we will see even more celebrated dive spots coming out of the country in the future.

Barbados is famed for its white sand beaches and dazzling waters. On land, the Caribbean colours greet you from every angle, from the fruits of market stalls, to the blooming flowers edging out from paving stones. But beneath the ocean’s surface is where the colours of this Caribbean island really come to life.

Under the waves sits a land of contrasts. Stunning reefs grow around ghostly shipwrecks as colourful parrotfish swim among ancient rock formations. A whole host of fish occupy these shores, but if you are scuba diving in Barbados, keep an eye out for the water’s most notable occupants – the barracuda, stingray, and nurse sharks.

Anyone planning a holiday to the Caribbean can expect to be utterly spoilt by the weather. With over 3,000 hours of sunlight annually, the warm waters range between 25-29°C, making for a blissful diving experience.

Cradling the west coast of Barbados, Carlisle Bay is the main harbour for capital city Bridgetown, and has been the busiest bay in the country for many years. Named after the Earl of Carlisle, this calm bay falls within a UNESCO World Heritage Site. There is a great abundance of marine life here, with more than 350 species found beneath the glistening shores. 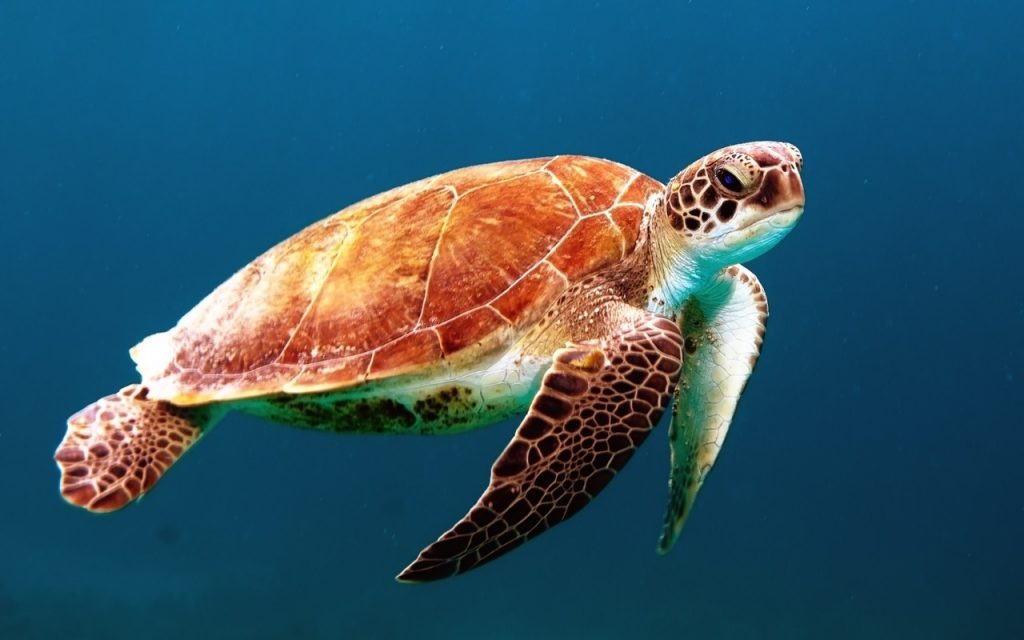 In this beautiful diving location, turtles, rays, and seahorses will welcome you as you glide around the numerous wrecks that can be found up to 55 feet deep. Here you can dive around the likes of Berwyn – a World War I French tug boat – and the Cornwallis freighter, which sunk during World War II before being relocated to the marine park.

When people think of a tropical holiday, Hawaii is often one of the first destinations that come to mind. This is not surprising considering the azure waters, lush hills and unique fauna the island offers. Across Hawaii there are several diverse and dramatic dive locations to discover.

Emma from Hawaii Tourism offered us an insight into what makes it a must-visit area for the scuba divers amongst us:

“Calm waters from shielding cliffs can be found in Kealakekua Bay, Hawaii’s Big Island. Here, divers are treated to the seaside memorial of Captain James Cook – the British explorer who discovered the Hawaiian Islands in 1778. For advanced divers, Kaua‘i’s Ke’e beach is an unparalleled setting with its offshore reefs. The alluring waters of Hawaii wait to be explored and aren’t to be missed.” 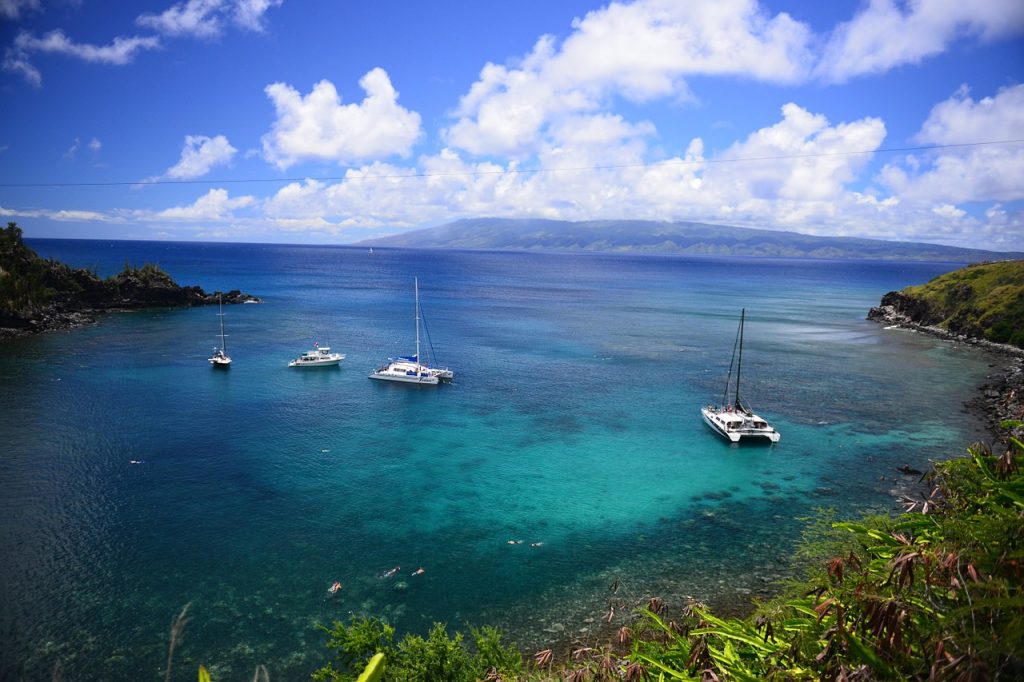 Diving in Molokini is a dream holiday in its own right. Off the coast of the island, you can dive at the Fish Bowl, Deep Dorner and Fish Rain, to name just a few of the most popular dive spots in the area. Emma comments: “A spectacular sight, Molokini, a crescent-shaped island, is home to vibrantly coloured reefs and water rich with life – so much so that it has been named a State Marine Life and Bird Conservation District.”

Ranging from 60-120 feet (18-36 metres) deep, the dives available in Molokini tailor to divers of all disciplines and desires. Emma says that visitors can expect to “be immersed in the aquamarine waters of Hawaii”, explaining that “experts and beginners alike are invited into the tranquil world beneath us, to experience the diversity of the Hawaiian Islands from beyond the shoreline.”

From the shallower shores, awash with schools of tropical fish, to deeper dives where you can catch a glimpse of hammerhead sharks and even the rare Hawaiian monk seals, Hawaii’s diving repertoire is sure to impress.

Belize offers some of the finest visibility of any dive locations on Earth, with an average depth of 100 feet (30 metres) and above all ready to be explored. The water itself makes for very pleasant diving, reaching a high of 30°C in summer and 26°C during winter. Boasting the longest unbroken barrier reef in the Western Hemisphere and over 185 miles of coastline, Belize is a scuba diver’s paradise.

Belize’s famous Great Blue Hole should only be tackled by experienced divers, but the spectacle of its presence is worth the boat trip even if you choose to stay on board. This enchanting submarine sinkhole houses an intricate network of caves all ready to be revealed.

Between June and August, you can witness the nesting sea turtles along the shores of Belize, or from April to June, venture further out to see the magnificent whale shark across the Southern Barrier Reef.

Ashore, you can explore the numerous ancient Mayan ruins, trek through verdant rainforest or simply soak up the culture amongst the locals.

Diving in Belize can be enjoyed all year-round. For the very best conditions, you should look to visit in May, and to head to Caye Caulker in particular. This is because, just a mile from Caye Caulker, sits the Belize Barrier Reef Reserve System, considered to be the Western Hemisphere’s own Great Barrier Reef. 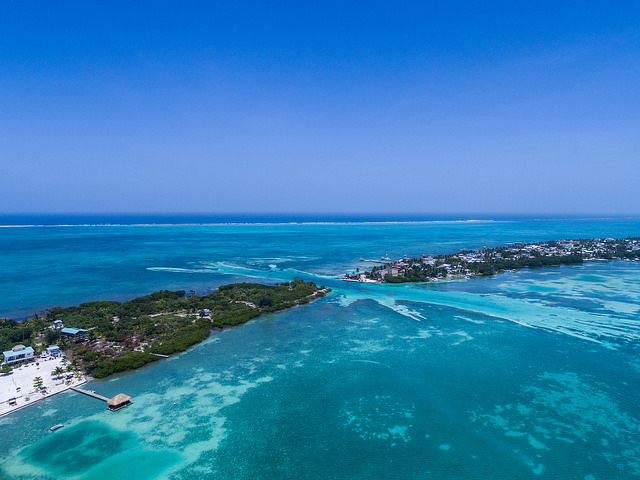 In the offshore atolls of the Belize Barrier Reef, you will come across hundreds of sand cays, mangrove forests and coastal lagoons. In the waters, you may even be joined by members of various rare species, including marine turtles, manatees and the American marine crocodile. It’s no wonder Caye Caulker is widely regarded as the springboard for the best dives in the Caribbean.

Whether you choose the Caribbean, Hawaii or Thailand, you will be treated to a unique, diverse and changing setting for your scuba diving experience; that is the beauty of our oceans.