Ever wanted to check-in to a film set? From high-rise towers in Tokyo to the golden glamour of Vegas, these real life movie hotels are available to stay in today. Films set in luxurious resorts not only make an excellent setting for romance, drama, thrillers and comedies, but also lets us see characters losing themselves in a new culture amid a world so different from their own. But let’s not forget that they make lavish backdrops too. Here’s our top four picks for luxurious real life movie hotels. Booking one of these not only puts you in the place of your favourite characters, but gives you the opportunity to tell your own Hollywood-worthy story. 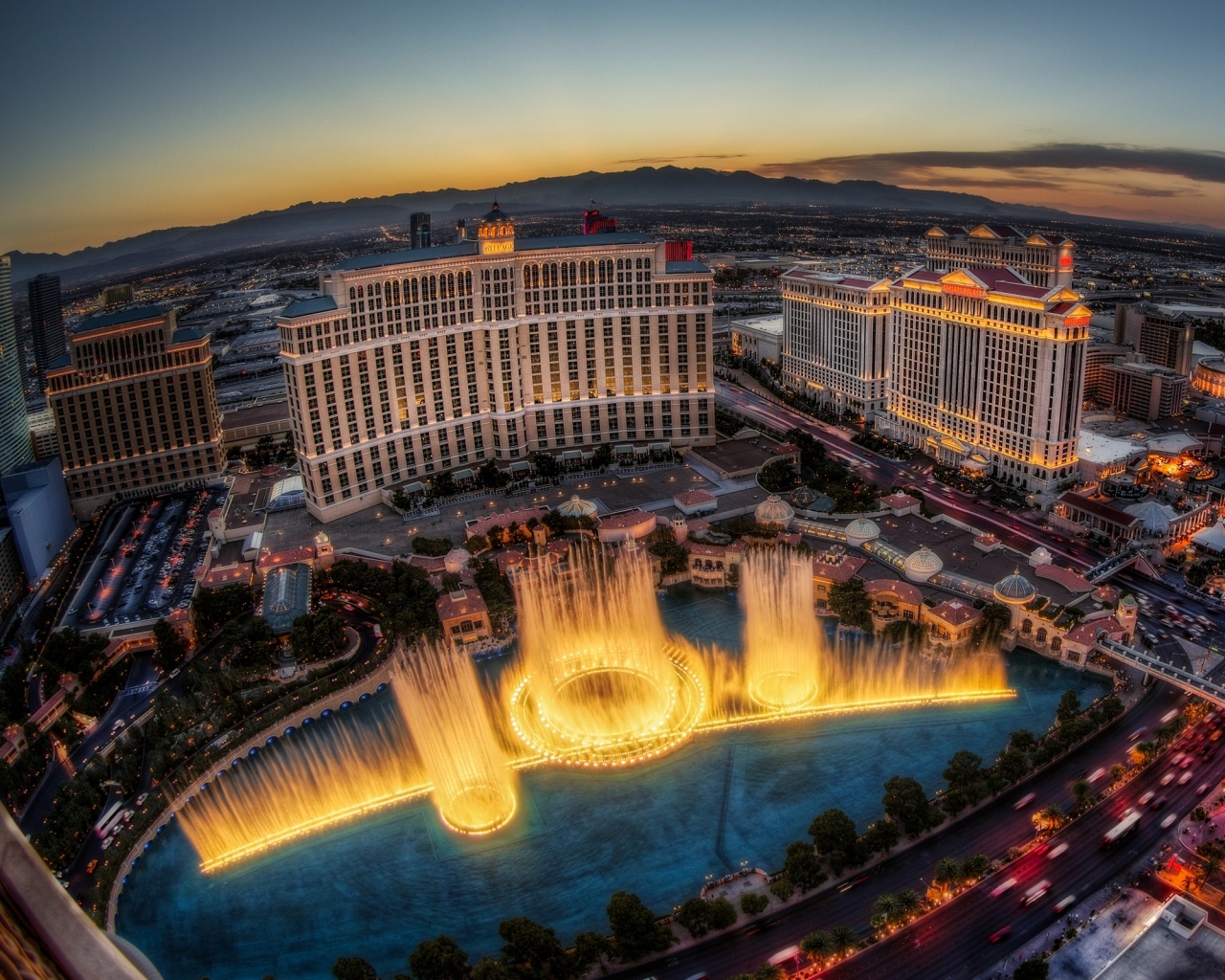 Bellagio is one of the most glamorous movie hotels for good reason.

Simply seeing the word ‘Bellagio’ may kick-start the cool grooves playing from the Ocean’s 11 (2001) soundtrack. This glitzy glam-fest oozes with style, and it’s a surefire win for anybody seeking a famous landmark on a holiday to Las Vegas: it’s one of the most famous hotels on this list, even without the Hollywood coverage. Bellagio is the luxurious resort where Clooney and his crew (Or the rat pack if that’s more your thing) plot to rob a Casino. But let’s put that aside for now, because simply booking a room at the Bellagio Hotel, Las Vegas gets you all the luxury you need without having to assemble a misfit crew of thieves and gamblers to take on the world’s most secure vault. Visit Bellagio here. 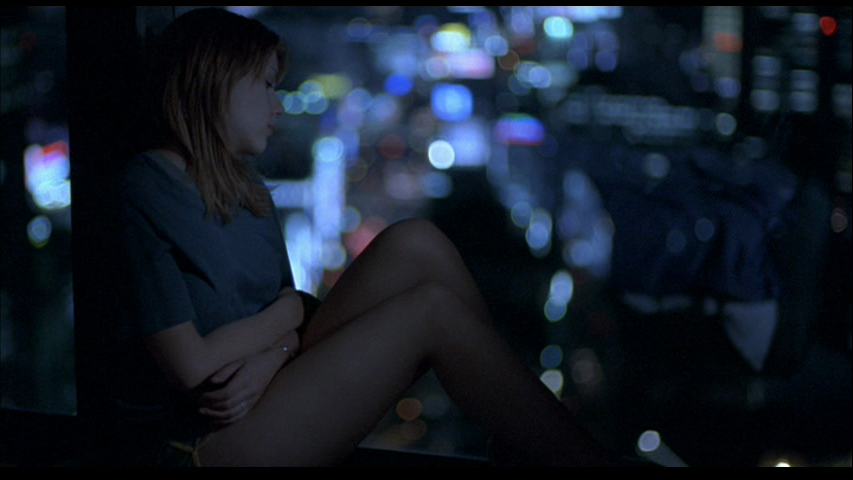 Tokyo had a starring role in Lost in Translation alongside Johansson and Murray.

Lose yourself in a different culture at Park Hyatt on a holiday to Japan, and walk the same steps as Bill Murray and Scarlett Johansson in Lost in Translation (2003). These two souls connect amid the fascinating world of Japan whilst staying within Park Hyatt, where the majority of the film takes place. This hotel itself is made up of the top fourteen floors of one of the most iconic buildings in Tokyo, and thanks to its beauty it takes a starring role alongside Murray and Johansson. Book a room here to recreate the movie’s scenes, from sitting on the window ledge and gazing at the sprawling Tokyo cityscape to exploring the country and forgetting about life back home. You can even take a dip in the same pool Murray does his laps, or enjoy a Suntory whisky at New York Bar – where our beloved protagonists first meet. Visit Park Hyatt here. 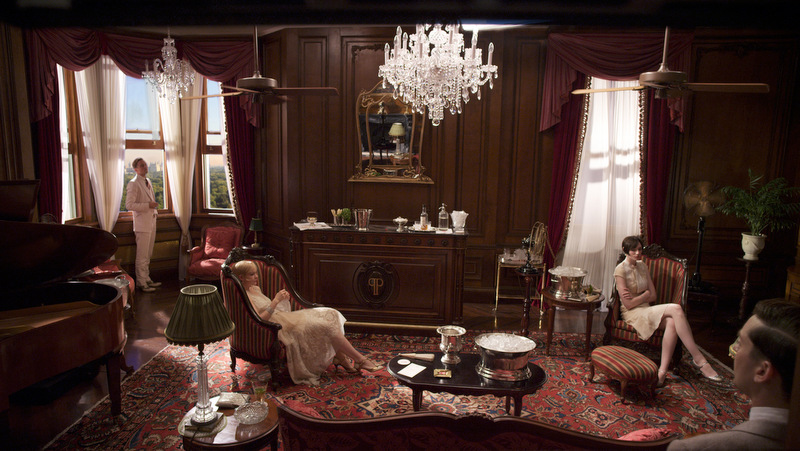 It’s hard to forget this scene from the Great Gatsby (2013) set in The Plaza Hotel, New York

The Plaza is a New York landmark, and it features in film and literature throughout the 20th century. Who could forget the tense scene in The Great Gatsby where Jay Gatsby and Tom Buchanan face off? Moreover, The Plaza also shows up in a long list of classics, including North by Northwest, Crocodile Dundee, Scent of a Woman, and Home Alone 2. And let’s not forget its TV mentions either, after having appeared in both Friends and Family Guy (in cartoon form of course.) Luckily, you don’t need to be a Crocodile Hunter, billionaire bootlegger or animated to stay at this movie hotel, because it’s easy to book a room online today on a holiday to New York. Visit The Plaza Hotel, New York here. 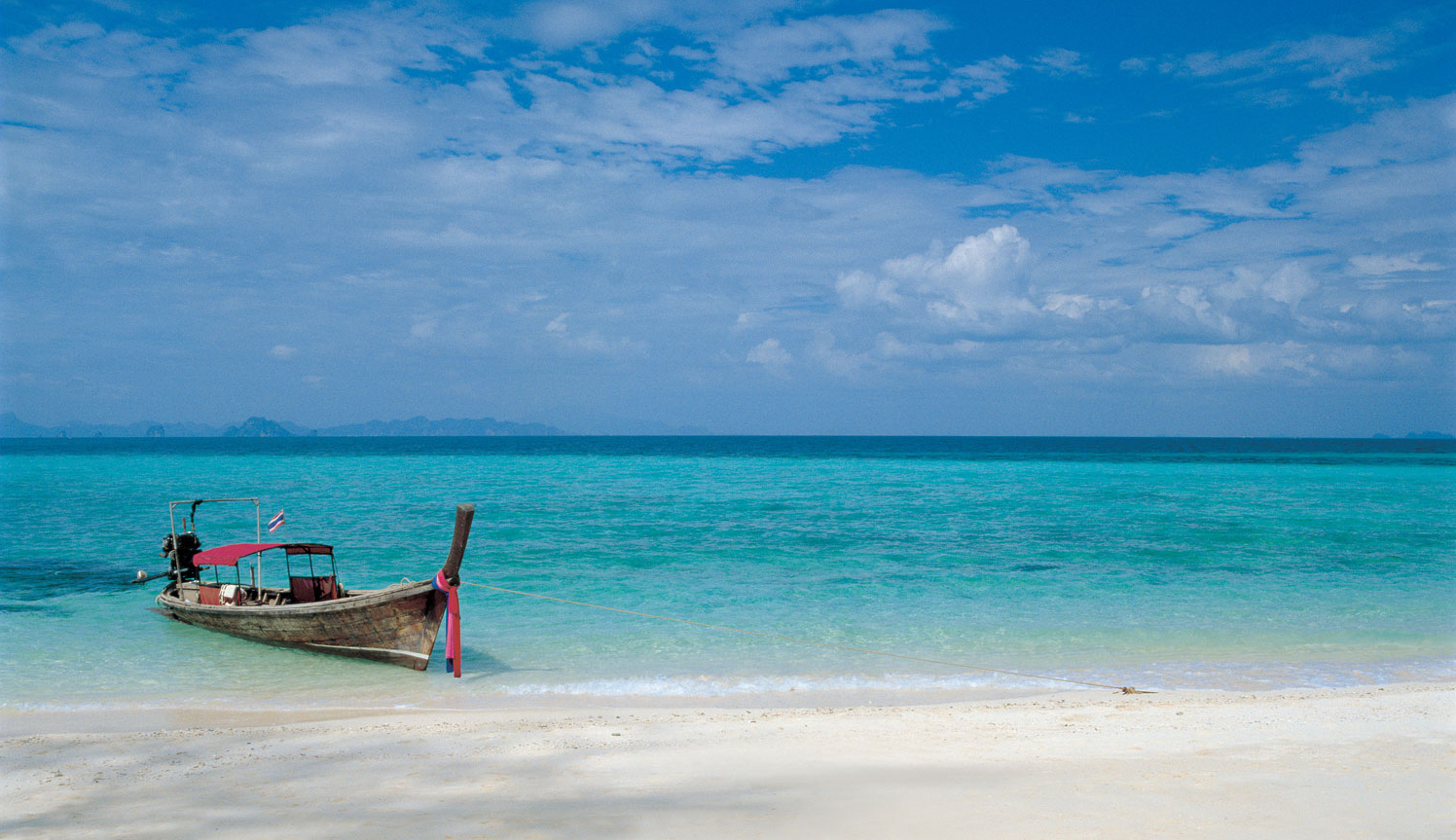 Unlike the film’s beach campsite, Zeavola Resort is Paradise found

This one isn’t quite the same as other movie hotels. Booking Zeavola whisks you off to the Phi Phi Islands in Thailand, nearby where The Beach (2001), starring Leonardo Di Caprio, was filmed. As the film portrays, this is paradise visualised. Don’t worry though. Leave the shark attacks, drug lords and cult leaders to Leo, and simply enjoy the sheer paradise the islands offer. Zeavola gives you all the tranquillity of The Beach without any of the side effects. Visit Zeavola here.