Jump up and dress down for music, dancing, barbecue and throat-blistering rum punch – welcome to the Saint Lucia nightlife.

If you’re at all familiar with the Saint Lucia nightlife you’ll know there’s one element that ties the entire island together: live music. Around May, musicians from every corner of the Earth will flock to the island for the Saint Lucia Jazz & Arts Festival, but this is just the tip of the iceberg. 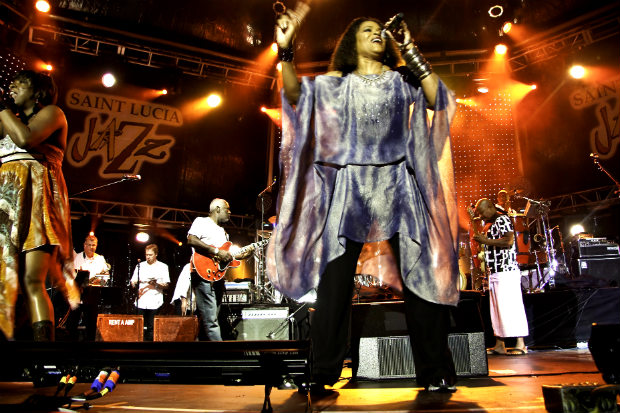 As the evenings draw in and purple-tinged sunset hues breathe new life into the island, Saint Lucia becomes an entirely different beast to the natural wonders it displays by day. Week in, week out, the island is a living drumbeat and the feeling is infectious.

First and foremost, Saint Lucia is home to the Friday night Jump Up, which is pretty much exactly what one might imagine from such a moniker. These island-wide and year-round street parties are a heady mix of music, dancing, food and fun that continue into the wee hours. Expect open-air stages, blaring speakers, enticing barbecue stands, and a good few crazy characters as visitors and locals mingle for a jiggle and a boogie. Highlights include Anse La Raye’s famous fish fry and the Gros Islet Jump Up. Interestingly, the Jump Up concept was borne of the need for farmers to get rid of their surplus crops at the end of the week. Unsurprisingly, as the local trade evolved from exporting crops to importing tourists, so too did the street gatherings take on a different role.

Rum and reggae is of course the perfect Caribbean combination. If it isn’t reggae in the offering, then take your pick of live soca, zouk, salsa and, needless to mention, blues and jazz. 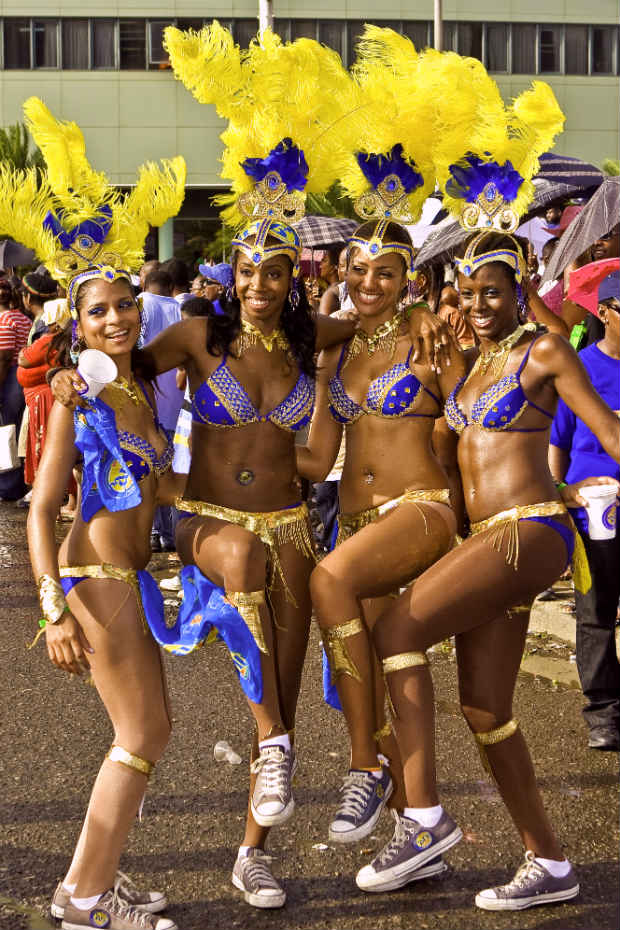 If your style of Saint Lucia nightlife prefers a less amplified kind of fun, Rodney Bay is also where you’ll find perhaps more familiar territory with its numerous restaurants and beach bars, including an Irish bar.

Wherever you choose to end up, be assured that every Friday (and most other days), the dawn of evening is the cue to fully open up the doors on every restaurant and bar. There’s rarely a boundary between street and eatery and that welcome extends throughout every bar and nightclub across the island. And there’s a fair lot to choose from. Of course, what follows the Saint Lucia nightlife is the Saint Lucia morning after – think drinks on the beach, whether your preferred poison be a coffee or something with a little more kick.

If it helps, generally the dress code is ‘smart casual’ for a night out in Saint Lucia, though it’s not so much a code as just the done thing.

Oh, and one more tip: watch out for the local rum punch. There’s few other places where such a description can be taken quite so literally. 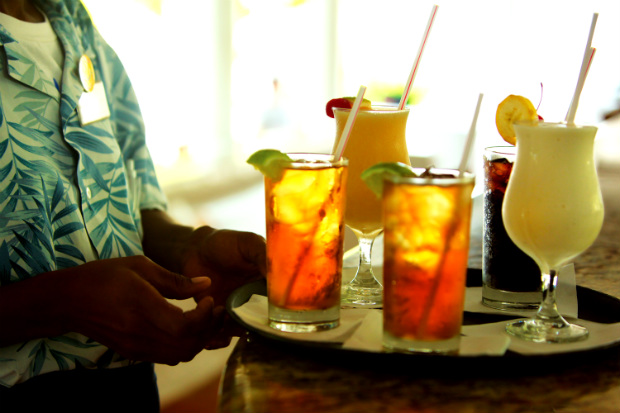