Search
Yesterday I gave you a [very] brief rundown of how the changing face of hip hop has intimately shaped New York City’s culture and geography. Now I’ll show you how to see it for real – book a New York holiday and follow the lead. 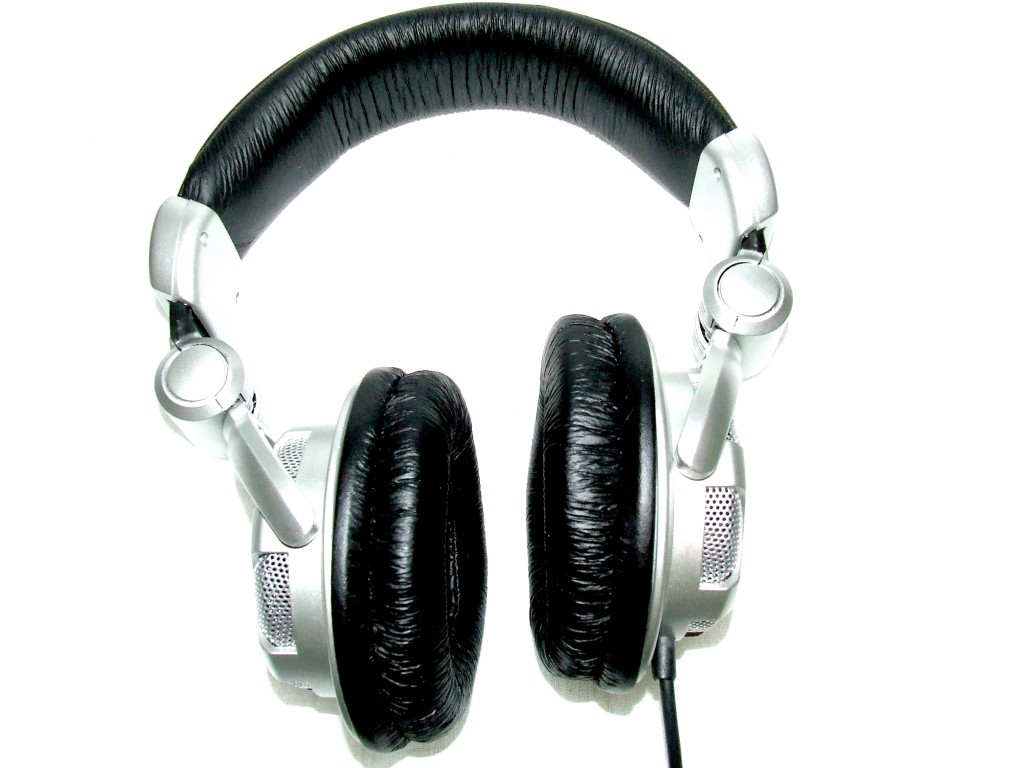 First and foremost, go and see these guys: Hush Hip Hop Tours. They were founded in 2000 by astute hip hop fan and city tour guide Debra Harris and since then were inaugurated into the Bronx Walk Of Fame for their contribution to the area. The best bit is they use celebrity guides including hip hop pioneers DJ Kool Herc, Rahiem of Grandmaster Flash & The Furious Five and Kurtis Blow. Quite simply, the guys showing you around are the guys that made it all happen.Tours run of the various districts credited with nurturing and developing the culture – The Bronx, Harlem, Brooklyn and Queens – as well as graffiti tours that follow the most poignant and vivid street art New York has to offer, and interesting workshops.And if that doesn’t satisfy your appetite for all things hip hop, you could also check out the Unforgettable Tour of Harlem’s famous, and probably the world’s favourite rap radio station, Hot 97. Here you can literally walk the footsteps of legends of rap into the famous studios. You’ll learn about their production techniques and might even catch a glimpse of an idol. Well, if you’re lucky.And finally there’s hip hop nights to rap up those days walking. Jay-Z’s 40/40 Club on West 25th Street, or bOb Bar on Eldridge Street in Manhattan are both esteemed players, although now 40/40 franchise is opening up in London you might be more inclined to try something a bit less, well, bling. Frank’s Cocktail Lounge on Fulton Street, Brooklyn isn’t exactly what one would term ‘grimy’ but it is famous for its explosively wild hip hop parties and a local neighbourhood favourite for dancing till you’ve nothing more to sweat.Are you a hip hop aficionado? Maybe you know the New York hip hop scene and its more hidden gems. Comment and let us know about it.