The 2019 Rugby World cup kicked off last week at the Ajinomoto Stadium in Chofu, Tokyo, Japan, with fans from all over the world flocking to the Land of the Rising Sun. With 12 Japanese cities playing host for the 49 games in the tournament, we’ve prepared a mini-travel guide for things to do and see in-between games.

Exploring the past and present in Tokyo 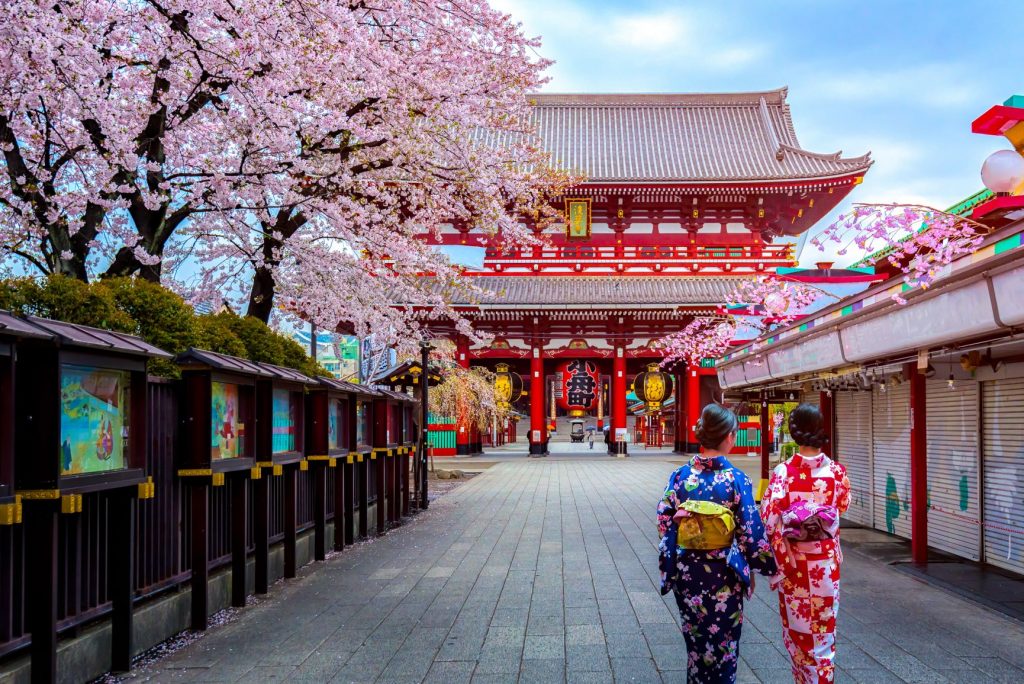 There are a plethora of things to do and see in the country’s capital. From shopping the mega malls and independent boutiques to exploring the historic landmarks. Discover some of Japan’s iconic sites, including the oldest temple, Senso-ji in Asakusa and the Meiji Jingu in Shibuya, a famed shrine. At night, make your way over to the Shinjuku area, the largest entertainment district in Tokyo. There you’ll find both traditional bars and restaurants as well as the quirky entertainment venues. Consider booking the Keio Plaza Hotel, located in Shinjuku City. This Tokyo hotel is also less than a 20-minute drive away from Aijinomoto Stadium. 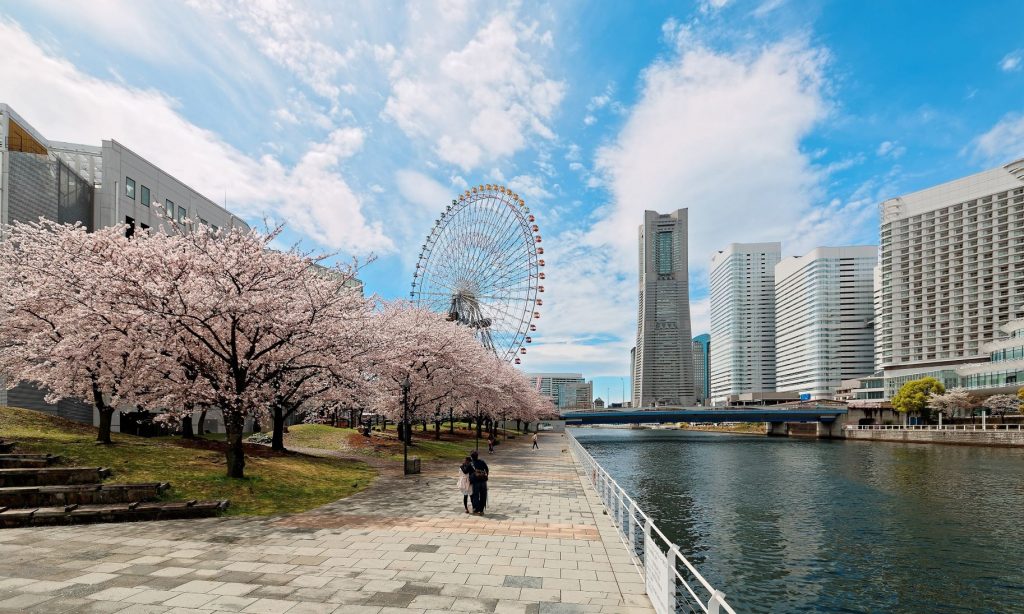 Known as a laid-back seaside town, the city of Yokohama has often been regarded as the Los Angeles of Japan. With designer stores hidden in historic buildings such as the Akarenga Soko (otherwise known as the Red Brick Warehouse) and hipster style cafes, this city embodies a fresh and vibrant culture. Yokohama is also home to Japan’s largest Chinatown, and the nation’s favourite theme park, Cosmo World. Stop by some of the city’s quirky museums including the Cup Noodles Museum, where you can actually create own ramen, and Yokohama Doll Museum. If you only have a day to spare, we recommend visiting the Shin-Yokohama Raumen Museum, a time capsule that will feel like you’ve stepped into the 1950s. There you’ll find old-fashioned ramen-vendors serving regional recipes in a 1958-style neighbourhood.

A foodie paradise in Osaka 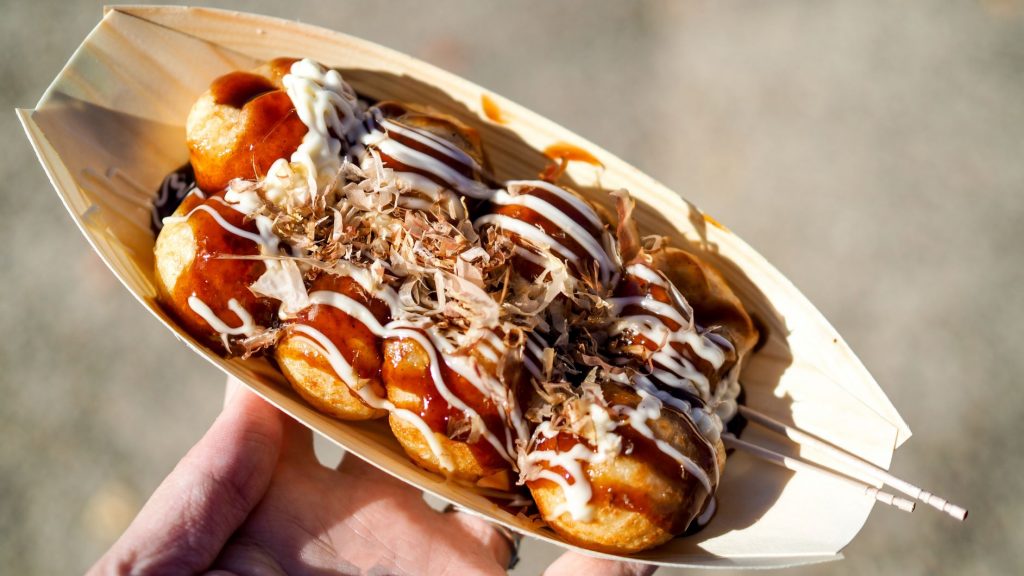 The port city of Osaka has been hailed as the second most popular tourist destinations in Japan. Widely known for its food culture, the western capital’s signature dishes ranges from Okonomiyaki (savoury pancakes), Kushi Katsu (fried skewered meat and vegetables), Ikayaki (squid-filled pancakes) and of course, the famous Takoyaki (deep-fried squid balls). You’ll find plenty of local vendors scattered across the city, as well as award-winning restaurants like Osaka Cuisine Asai in the Nagahoribashi neighbourhood and the century-old Kitamura in the Shinsaibashi region. Book your stay at the St. Regis Osaka, located just under 20 minutes away, by car, to the Hanazono Rugby Stadium. 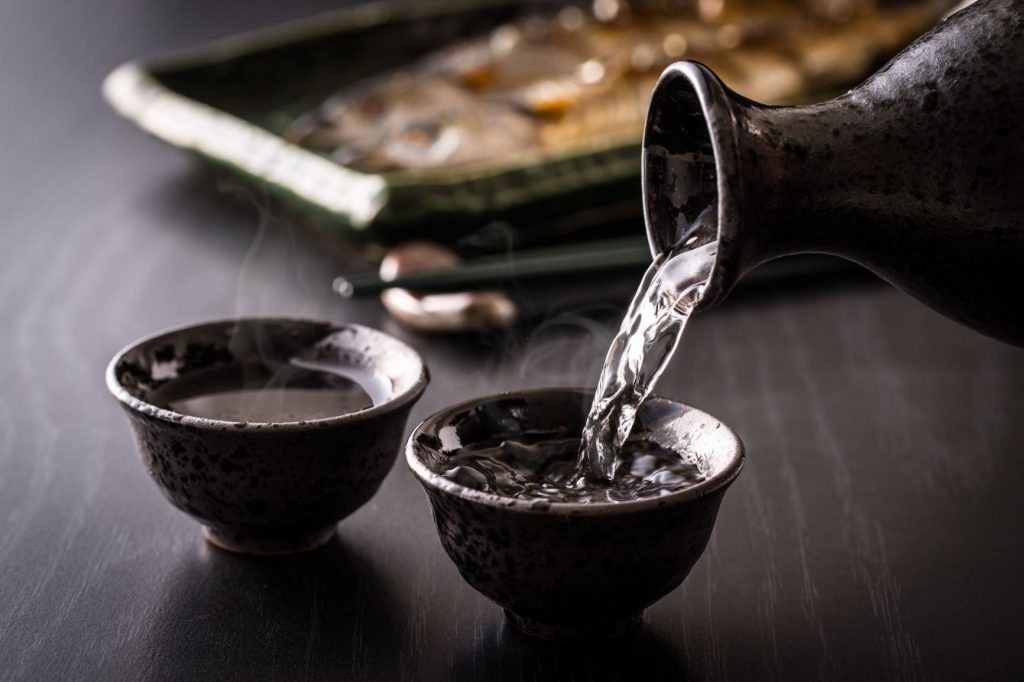 Famous for its Wagyu beef, Kobe is yet another one of Japan’s hotspot for food culture. It also happens to be renown for its Sake, a rice wine made from the springs of nearby mountains. If you have some time to spare, we highly recommend going on a tour to some of Kobe’s top breweries. The Hakutsuru Sake Brewery produces Japan’s number 1 selling brand worldwide. The museum offers guided tours around the venue as well as an in depth look into the traditional way of making Sake. Another beloved brand is Kiku-Masamune also provides a tour of its brewery, as well as complimentary samples of its products.

Looking to take a last-minute holiday to Japan in time for the Rugby World Cup? Be sure to visit our website or call one of our travel experts on 020 7749 9275.