In a galaxy far, far away…or rather, just a plane ride away, are Star Wars filming destinations you can actually visit. With the latest instalment of the movie franchise – Star Wars: The Rise of Skywalker – set to hit the cinemas on December 19th, our experts have listed some Star Wars movie locations you can visit with Kenwood Travel. The force is strong with our destination specialists… 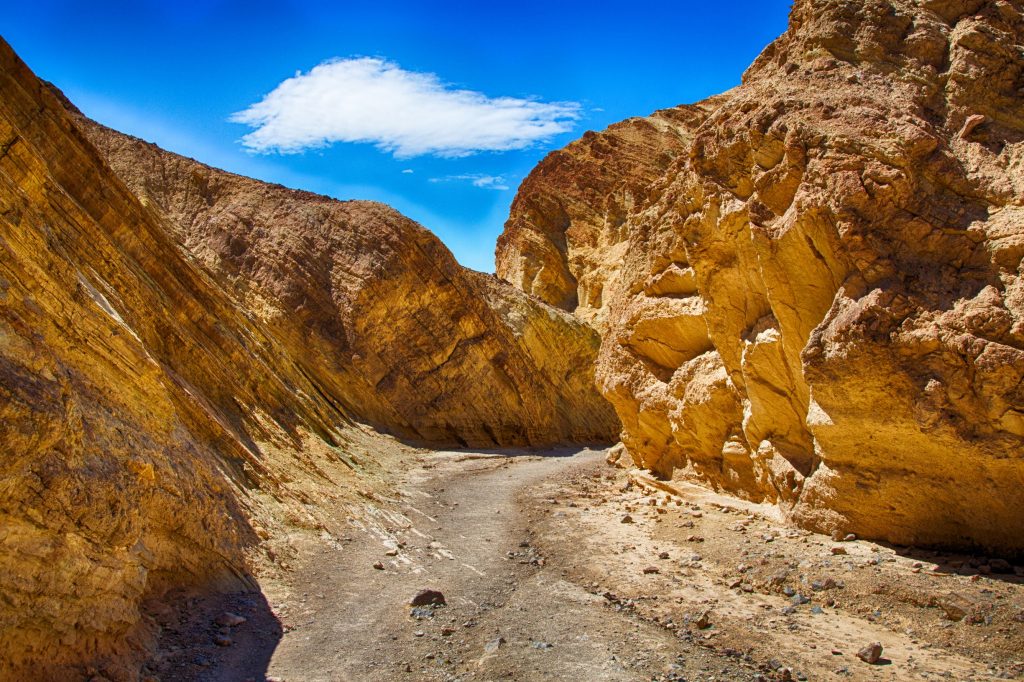 The desert valley in Eastern California was one of the first filming locations for the Star Wars franchise, famously doubling as the exterior shots of Luke Skywalker’s home of Tatooine. The location proved to be the perfect place to act as a planet from a galaxy far, far away as it’s one of California’s most fascinating landmarks and makes you feel like you’re worlds away from civilisation. Golden Canyon, Dante’s View and Desolation Canyon were also used as film sites for most of the exterior shots in Episode IV – A New Hope. As Death Valley is one of the hottest places in the world, we recommend visiting in the morning, before midday preferably – and don’t forget to bring sunscreen! If you’re planning a holiday to Las Vegas, the Valley is only about a two-hour drive from The Strip, where star-studded hotels like the Cosmopolitan are waiting to tempt you. 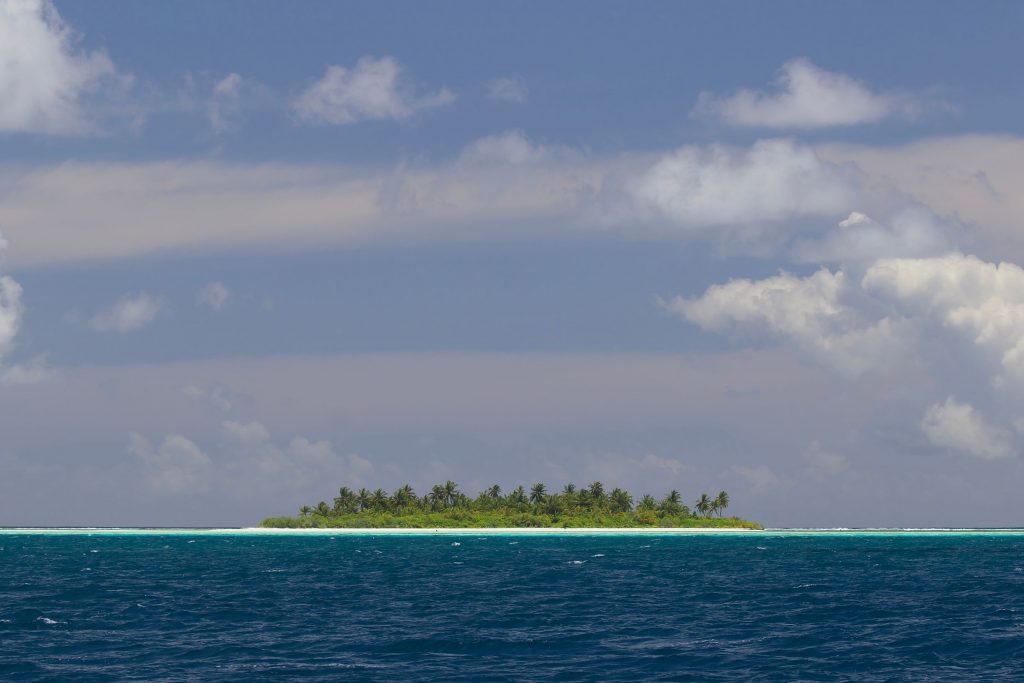 In the prequel to the Star Wars series, Rogue One, a group of rebels comes face to face with the leaders of the Empire in an epic fight scene on the planet of Scarif.  Most of the final battle was filmed on the islands of Gan and Berasdhoo in Laamu Atoll in the Maldives. Well, if you had to fight Darth Vader, why not do it in paradise? Reports claim that the cast stayed in multiple luxury 5-star hotels during their shoot, including Six Senses Laamu. 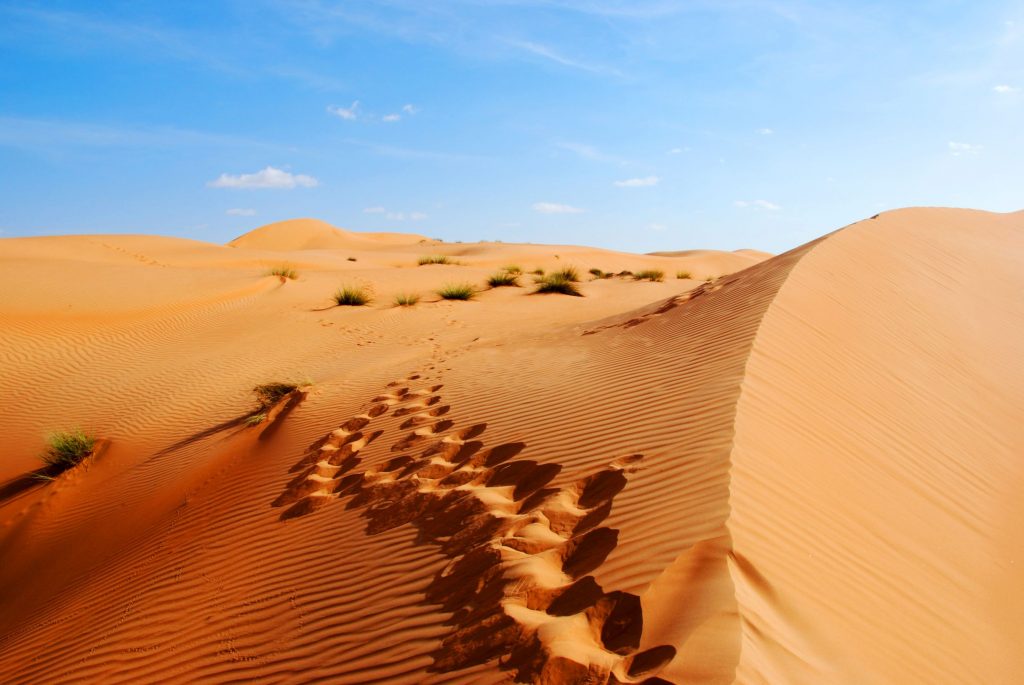 JJ Abrams, director of the Force Awakens, chose the Middle East’s most desolate deserts as the filming destination for the planet of Jaku. For years, this was where our heroine, Rey, lived alone with only a droid unit for company. Also known as the Empty Quarter, the Rub’ A Khali is one of the largest deserts in the world, bordering Saudi Arabia, Oman and Abu Dhabi. Scenes were shot closer to the Abu Dhabi border, just a few miles away from Anantara Qasr Al Sarab Desert Resort, where many of the cast and crew stayed at during filming. 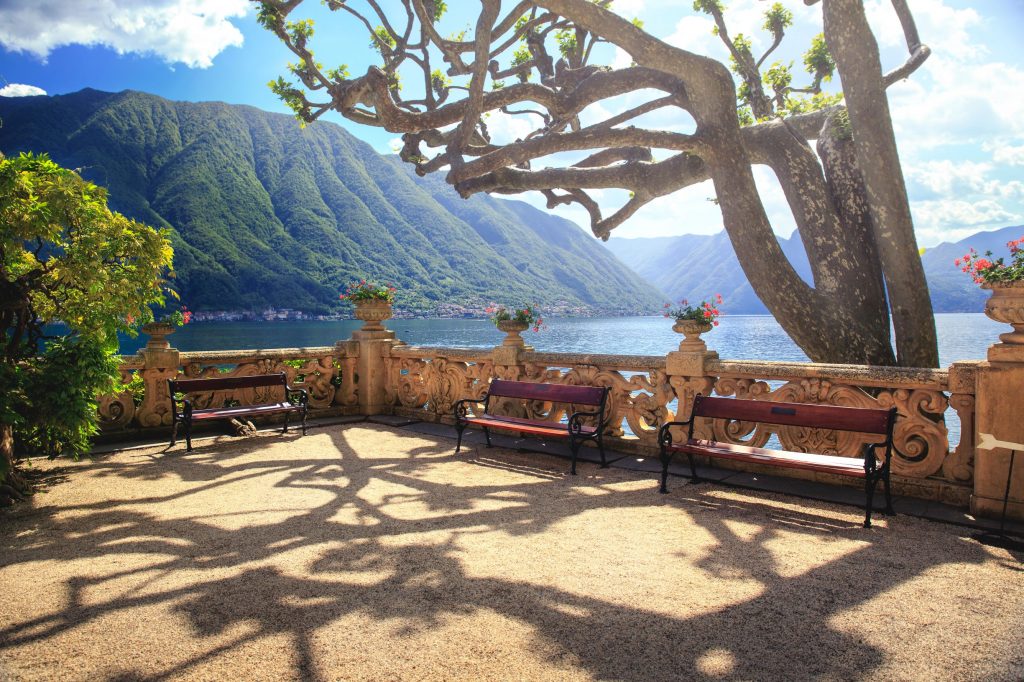 In the Star Wars episode Attack of the Clones, the luxury Italian holiday destination of Lake Como was used as the backdrop of Noboo. It was there where a young Anakin and Padme started to fall for one another, despite their union being forbidden for these star-crossed lovers. In a place like Lake Como though, it’s hard not to fall in love. The iconic balcony scene was shot at Villa del Balbianello, in Tremezzina, a small quaint town overlooking the lake. From the Il Sereno hotel, you can hire a private boats and sail up the lake to the town in about 20 minutes.