Check out our list of festivals and events in Saint Lucia before planning your holiday to the Caribbean island. From colourful carnivals to the renowned Saint Lucia Jazz & Arts Festival, religious celebrations or sport competitions, there is always something going on in this paradise destination. Take a look at our top things to do in Saint Lucia.

Creole Heritage Month (From October 1) – One of the two most important floral cultural festivals on the island, the Creole Heritage Month is mainly celebrated in the more rural communities. You will enjoy street dances, colourful costumes, traditional folk music and hypnotic drumming.

Jounen Kweyol Entenasyonnal (October 27) – This festival celebrates this popular dialect of French, widely spoken in the Caribbean. Expect a rich mix of Kweyol or Creole food, music, games and folklore. 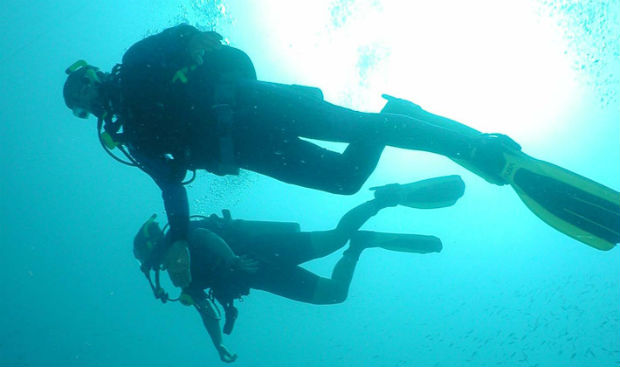 Independence Day (February 22) – On this day Saint Lucia celebrates its anniversary of independence from British rule, which lasted until 1979.

Saint Lucia Jazz Festival (May 1 – 11) – One of the major events on Saint Lucia’s calendar of events, the première musical festival in the English-speaking Caribbean – Saint Lucia Jazz – is a must for music aficionados.

Fisherman’s Feast or Fete Peche (June 24) – This is a celebration by the island’s fishermen. It’s a very colourful festival and has a deep significance among the locals.

Emancipation Day (August 1) –  On August 1, 1834, slaves in the British Empire emancipated. Emancipation Day is widely celebrated throughout the English-speaking Caribbean to commemorate this landmark event.

Feast of St. Rose De Lima or La Rose (August 30) – One of two rival floral cultural festivals on the island and celebrated primarily in the more rural communities.

Do you need more inspiration for your next holiday? Check out our page for Saint Lucia Holidays with Kenwood Travel.