I still find it incredible there are children walking around right now who have literally no tangible concept of the 20th century. I expect it will be even weirder by the time they’re old enough to drink. Still it seems it is only just beginning to dawn on me that this is indeed the 21st century. The age of information. The digital age.

Nothing I think exemplifies this better than web retailer Amazon’s Kindle. Now more than ever the ‘e-reader’ device has become nearly as important to the well travelled as a passport. Which will no doubt itself become Kindle-friendly before too long. 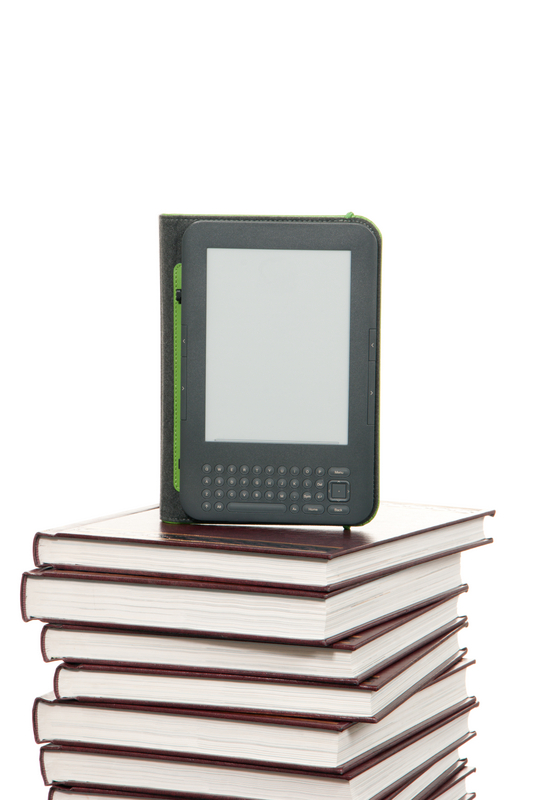 I’m sure you know the gadget by now. That plastic placemat the majority of travellers and bus passengers nowadays stare at intently, holding in its memory all books ever written, ever. Probably.

Amazon has never released any unit sales figures for the Kindle or its sister devices (including the Apple iPad-rivalling Kindle Fire). They did, however, say they experienced record holiday season sales over December, announcing that in excess of 1 million Kindles were bought per week in the run up to Christmas.

That is indeed a lot of new toys for Christmas, and not kid toys either. Couple that with the news this week, supposedly the most depressing of the year, that record numbers of people will be bucking those January blues by booking a holiday. It looks the case that the airlines this year will be carrying almost as many Kindles as people. 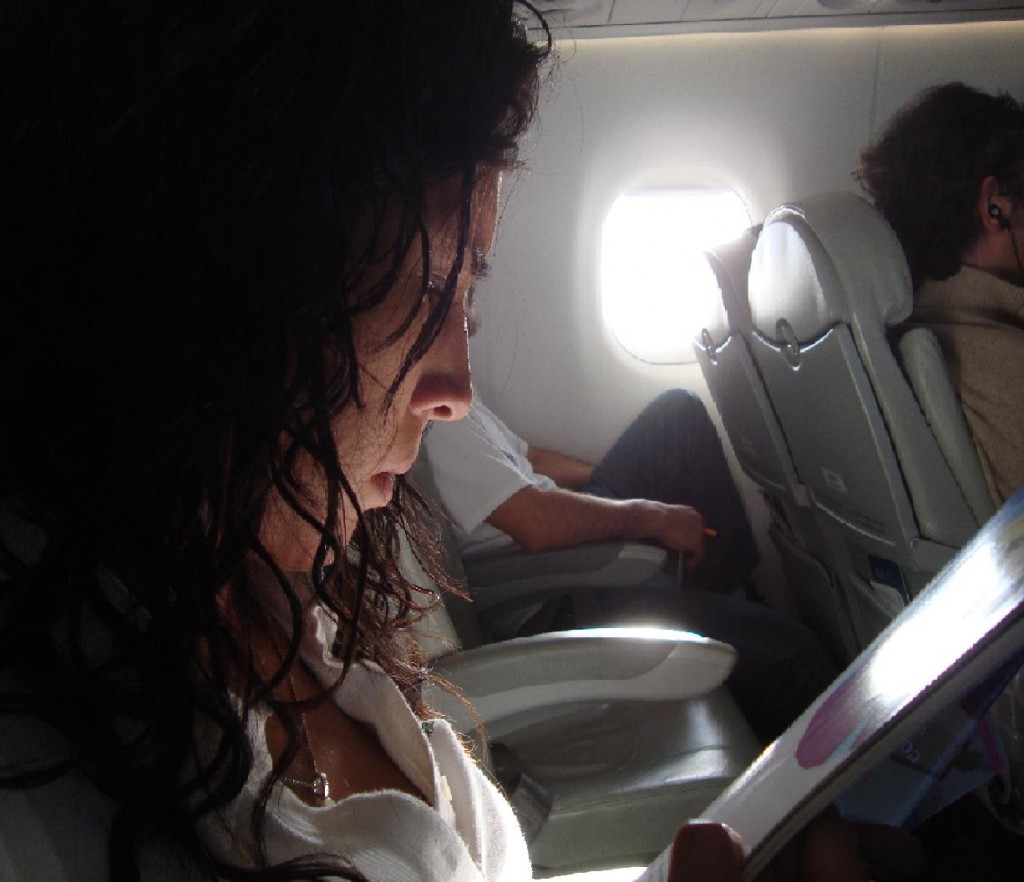 It’s not wholly unfeasible in this jet set world of packing ever lighter, that some proprietors miss out on significant excess baggage fees; though the fees are there to encourage a thrifty suitcase. At least that’s the tagline.

A quick scan of the Amazon.com discussion pages suggests few people have encountered problems with the Kindle through airport security or during flight, save for the usual practise of turning off during take-off and landing. The only resounding piece of advice I can see for Kindle owners whilst flying is do not, by any means, show the person next to you how it works. A nine-hour interrogation is likely to ensue.

Meanwhile travellers are well advised to invest in a Kindle zip-lock bag. Lazy days on a sun-lounger plus a few too many Pina Coladas and your prized possession could end up gently simmering in the hot tub. It can do a lot of things, but does not taste any better the more you cook it.

The other bit of useful Kindle advice is to download your books before you travel, and then turn off the Kindle’s WiFi and 3G connections for the remainder of your stay. Anyone who has taken their smartphone abroad can tell you a good few scare stories of hidden roaming charges. These tend to lie hidden in envelopes on the traveller’s doormat, ready to pounce the minute they walk back through the door. 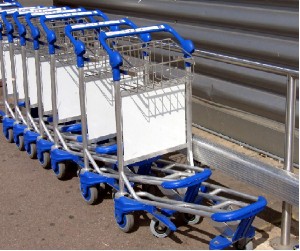 All in all, the Kindle is the cuddly toy of the information age, and the traveller’s new companion. It is the must-pack device for any excursion and the numbers are growing still.

As such the average weight of suitcases is probably falling, which is good news for airport baggage handlers. Then again give it a few more years and you should be able to download your clothes when you get to the hotel.