So, it’s that time of the year when we give thanks for the sacrifices that others have made. That time of new beginnings that always follow tempered consumption: where we ceremoniously look to sacred scrolls for guidance. Yep, it’s Budget 2012 time. And on March 21, the economic growth driver that is the travel industry will be hit by an inflation-doubling 8 per cent rise in air passenger duty (APD) – air tax, to you and me.

Naturally the industry is not happy. For example, an 8 per cent increase in air tax could potentially add a make-or-break £260 onto the cost of a holiday to  Florida for a family of four.

The World Travel & Tourism Council (WTTC) – a UK-based authority comprising top executives from the global travel industry – warns the damage to the UK economy will far outweigh the benefits of the tax hike, and has published research urging the Government to reconsider.

APD was frozen last year, and according to the research (conducted by Oxford Economics) the travel and tourism industry grew by 4.1 per cent. That’s five times the growth rate of our economy, at a time when it is struggling at best.

This year that growth is forecast to drop dramatically to 1.3 per cent, picking up again in 2013. The WTTC attributes the slump to a slowing economy and, interestingly, lack of airport runway capacity around London (but that’s another debate for another day). Little significance is attributed to the Olympics, which will probably balance the heavy influx of tourists with just as many Londoners desperately fleeing the hubbub.

The report puts forward a case for abolishing the tax altogether. The Council reckons the increased air travel into and out of the UK, flying passengers with a bit more pocket spending money, could at best bolster our GDP to the tune of up to £4.2 billion. It says that with higher numbers passing through and spending money in our airports, and more tourists encouraged to stay in our hotels, hungry to spend all that extra cash on car rentals, cultural sights and M&S sandwiches (people have to eat after all), APD abolition could create up to 91,000 jobs in tourism or related industries.

In a press statement David Scowsill, WTTC CEO and President, said: “APD is a completely disproportionate tax on people’s holidays…  it is economically illogical to continue with a tax that costs the country some 91,000 jobs and as much as £4.2 billion.”

Bosses from Virgin Atlantic, IAG (British Airways’ parent), easyJet and Ryanair have also criticised APD. They say that since its introduction in 1994, it has consistently priced poorer families out of air travel; eroded the UK’s aviation, tourism and hospitality industries; and inhibited new employment at a time when tourism accounts for 1 in 13 jobs in the UK, according to WTTC figures.

Air taxes are forecast to generate £2.6 billion this year from the increased levy, more than any other country; APD last year generated £2.2 billion.

Unfortunately, that the travel industry is such a significant growth driver of public finances is the very reason the tax increase must go ahead, as was proposed in the last Budget.

In short, APD is too big a part of the public kitty, a Treasury spokesman explains.

He says: “The majority of passengers will only pay an extra £1 as a result of the rise. [The Treasury is] also extending APD to private business jets for the first time.”

It should be noted this £1 is based on a single short haul flight in economy class, where tax would rise from £12 to £13 as standard; other bands will be higher.

The Treasury also points out that unlike some other European countries, the UK does not charge VAT on domestic flights, nor does it tax aviation fuel. Meanwhile airline operators will benefit from proposed corporation tax cuts.

The Treasury tells us: “There is a broader tax picture to consider. Cuts will mean corporation tax is one of the lowest in the G8.” 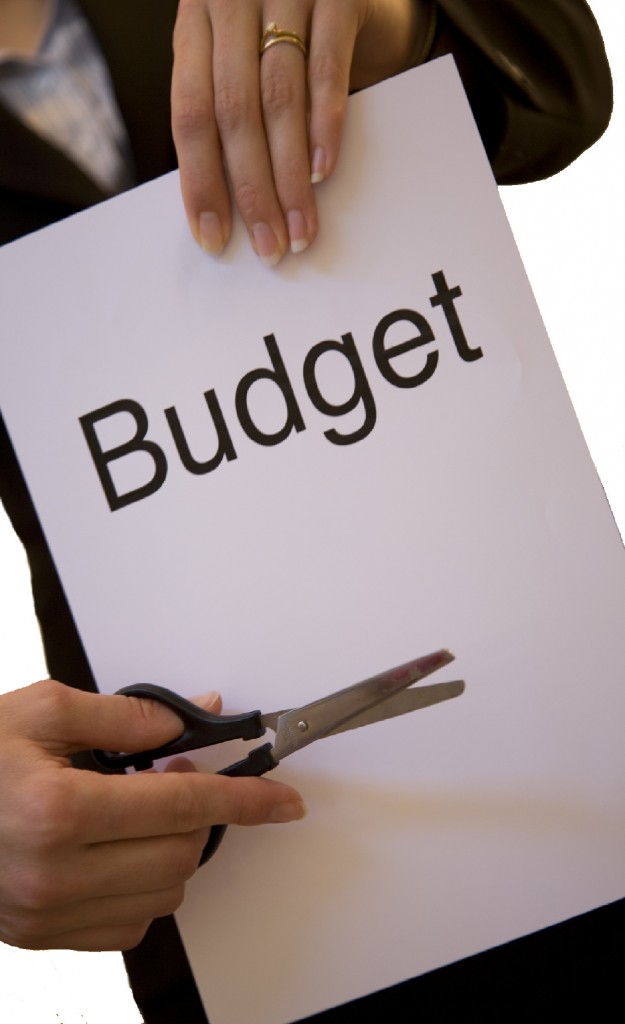 Nevertheless with air taxes in the UK now the highest of its kind anywhere, the WTTC claims it is affecting trade relationships with important emerging markets in the Caribbean, Asia and Africa. It urges the Government to conduct a study into its direct impact, given that as an island-trading nation we rely on the airlines.

In a press statement this week, Martin Craigs, CEO of Pacific Asia Travel Association (PATA), said: “It is certainly turning away tourism and trade from the world’s fastest-growing economic region, Asia Pacific.

“Airport Passenger Duty started in 1994 at £5 and some worthy intentions to offset aviations carbon footprint. Today at £85 to zone D (Asia/Pacific), it’s a ‘detention tax’ that’s restricting job growth, alienating important trade partners and not being transparently directed to green projects. Airport Passenger Duty may be easy to collect but it’s also easy to see its macroeconomic damage.”

Ultimately it seems we’re stuck with the APD hike, and in the spirit of austerity it represents a huge contribution to the public finance deficit. That said, it will leave this island-trading nation with one of the highest Government-imposed taxes in the world. Only time will tell whether its impact will be significant for the humble holidaymaker, who could potentially offset the extra expense if airlines choose to pass on savings from corporation tax cuts.