Dubai has an obsession with breaking world records, so much so that the Guinness World Records had to open an office in the city back in 2013.

Just 30 years ago, Dubai had one high-rise building and wasn’t much more than a fishing town surrounded by sand. Now, it is one of the world’s fastest growing cities, with a new skyscraper being built every day.

More than 170 Guinness World Records have been broken in the United Arab Emirates, with Dubai itself holding over 130.

Amongst them are marvels in architecture and construction, charitable donations, paintings and selfie relays.

For anyone who likes the finer things in life then a luxurious holiday to Dubai is for you, and these record breaking attempts prove their desire to be the biggest and wealthiest a city can be.

Dubai is nicknamed the City of Gold for a reason. For the 20th anniversary of the Dubai Shopping Festival, the ‘Dubai Celebration Chain’ was made. 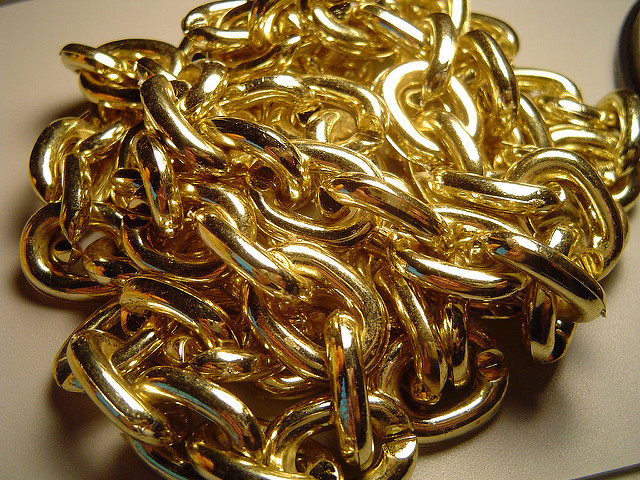 Weighing in at 256kg, the incredible piece of jewellery was put together by the Dubai Gold and Jewellery Group.

The Burj Khalifa is one of the greatest feats of architecture and construction of all time and holds seven world records.

Measuring over 828 metres (2,716.5 feet) high, the Burj Khalifa is the tallest building in the world. 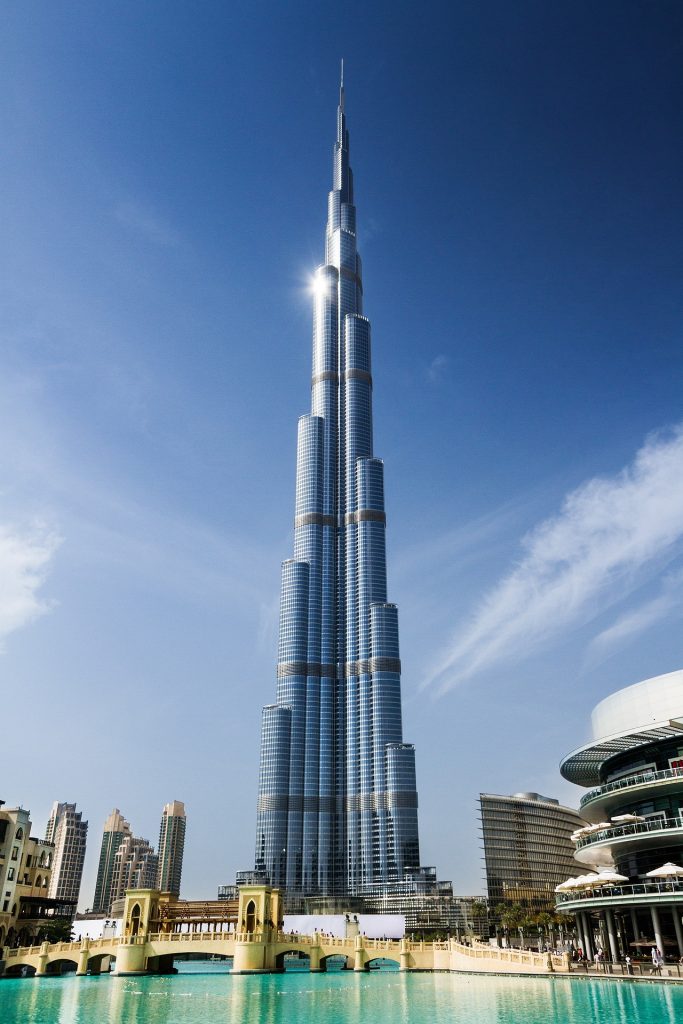 The height of a building is measured from its lowest significant, open-air pedestrian entrance to its highest architectural point. This ignores antennae, signage, flagpoles and any other functional-technical equipment.

It is one thing to admire these spectacular feats of architecture and design from afar, but what is it actually like living in a city obsessed with the biggest and best?

“I came here from Australia to spend a few years in Dubai…it’s now been 9! The vision this country has is like no other I’ve ever experienced.”

Kris Fade is the host of 104.4 Virgin Radio and has experienced the rapid development first-hand.

“Yep “we” sure do have the biggest of everything, as an expat you truly do become proud of a city that isn’t yours by birth. I’ve seen some of the plans for Dubai set to be built by their expo 2020 and let’s just say we ain’t seen nothing yet.”

Measuring over 1.5 million square feet, the IMG Worlds of Adventure is officially the largest indoor theme park in the world.

The park cost more than $1 billion dollars to build over the space of a three-year project and boasts four themed zones: Marvel, Cartoon Network, the Lost Valley Dinosaur Adventure and IMG Boulevard.

Covering an area equivalent to over 28 football fields, the hope is that the incredible park, which also has several rollercoasters, will help to attract another 20 million tourists to Dubai each year before the 2020 World Expo.

The park includes a 12-screen multiplex cinema offering 5D movies, and even a haunted house.

A domino drop shot is when a shot glass drops its contents into another glass in a sequence, like knocking over dominoes.

The shots of whiskey fell over the space of 55 seconds, after the food and beverage manager at Citymax Hotels, Ahamd Taher, pushed over the first one.

The world’s largest dish of mango sticky rice included over 1,000kg of rice, 50kg of sugar, 300kg of mango, three litres of oil and 500 litres of coconut milk, all of which was sourced from local supplies. 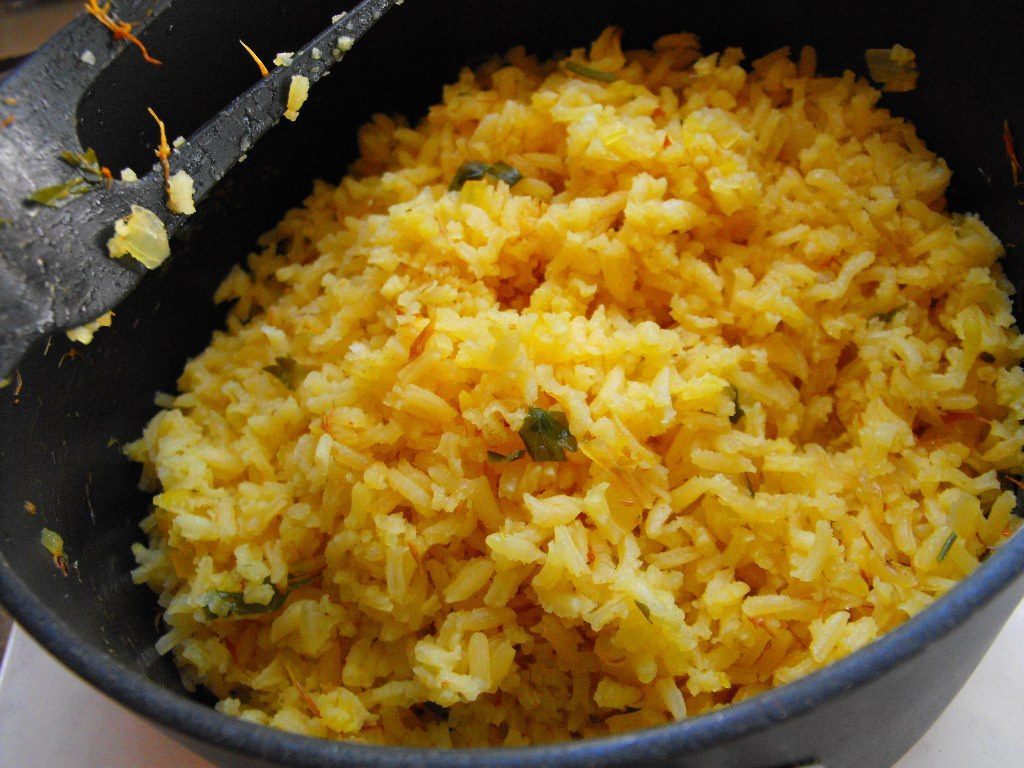 10 chefs made the dish weighing in at 2,831kg, which was created by Anantara the Palm Dubai Resort.

Once the record was confirmed, guests of the resort and attendees were offered the chance to taste the dish. It was then taken to serve those in need in the labour camps of Shapoorji Pallonji Medeast and Transgaurd, where it served over 2,500 labourers.

The Dubai Mall is the world’s largest and most-visited retail and entertainment destination.

In 2014 alone it managed to attract more than 80 million visitors, who were keen to do some retail therapy, visit its aquarium or go to the cinema.

Venture down the 270-degree walkthrough tunnel at the Dubai Aquarium & Underwater Zoo, where you can marvel at the thousands of aquatic animals. If you want a bit of peace and quiet, why not take the kids to KidZania, a children’s ‘edutainment’ concept? 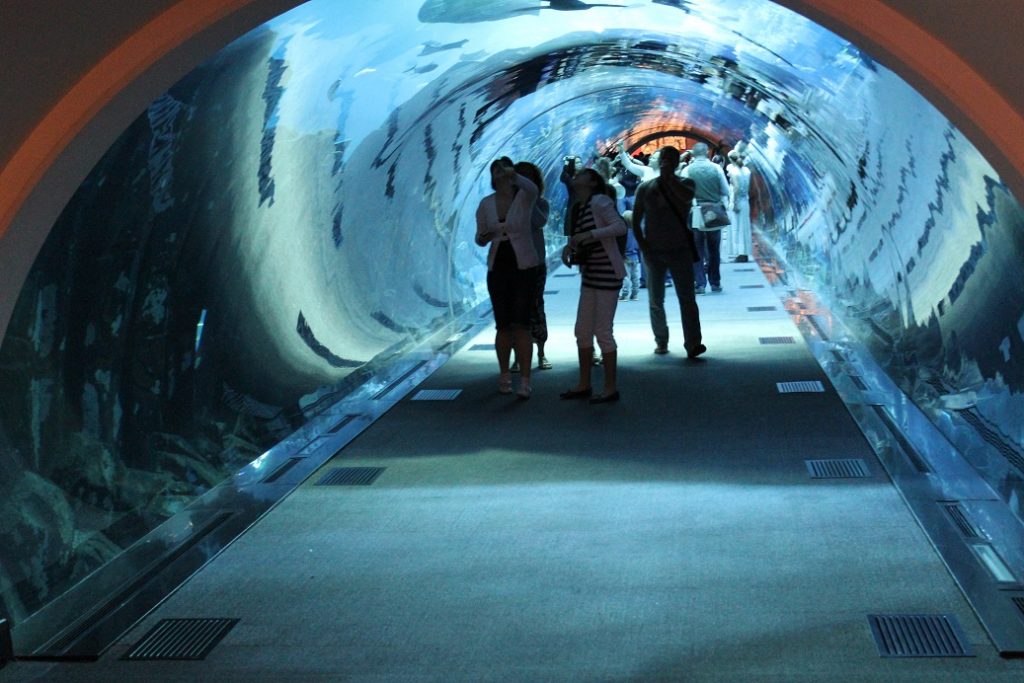 Alternatively, if you are looking for something a bit more active, then try the 76,000 sq. ft. high indoor adrenaline theme park by SEGA Republic or skate across the Olympic sized Dubai ice rink.

Believe it or not, the mall is currently undergoing a “massive expansion”, aiming to attract 100 million people to its 1,200 retail outlets and 200 food and drink stalls, despite already bringing in over 80 million visitors.

To put that into perspective, the intu Metrocentre in Gateshead is the UK’s largest shopping centre with just 300 stores and restaurants.