At its best, air travel is about much more than A to B. Granted, some budget airlines seem happy to overlook this detail, but for the most part boarding a passenger jet today is akin to stepping into a fine restaurant or hotel, such is the quality of food, service and entertainment provided by the world’s leading airlines.

In a competitive industry in whose interest it is to incorporate the latest advances in technology and science, cutting edge innovations are consistently brought to the forefront of flight, innovations that only serve to improve passenger experience.

In recent years, the standout – and certainly most newsworthy – breakthrough in aviation has undoubtedly been the Airbus A380. On the surface, the world’s largest, highest capacity aeroplane whisking holidaymakers and business travellers to their destination. Behind the scenes, a destination in itself. Since its commercial launch in 2007, this four-engine, double-decker superjumbo has pioneered a new wave of smoother, quieter, faster and further air travel.

Emirates Airline has been there since the beginning of A380’s illustrious story. With 47 of the aircraft in its fleet serving 27 global destinations, it provides the world’s most comprehensive A380 timetable. In exciting news, Emirates has just announced its launch of the plane at Gatwick Airport – the first airline to do so. 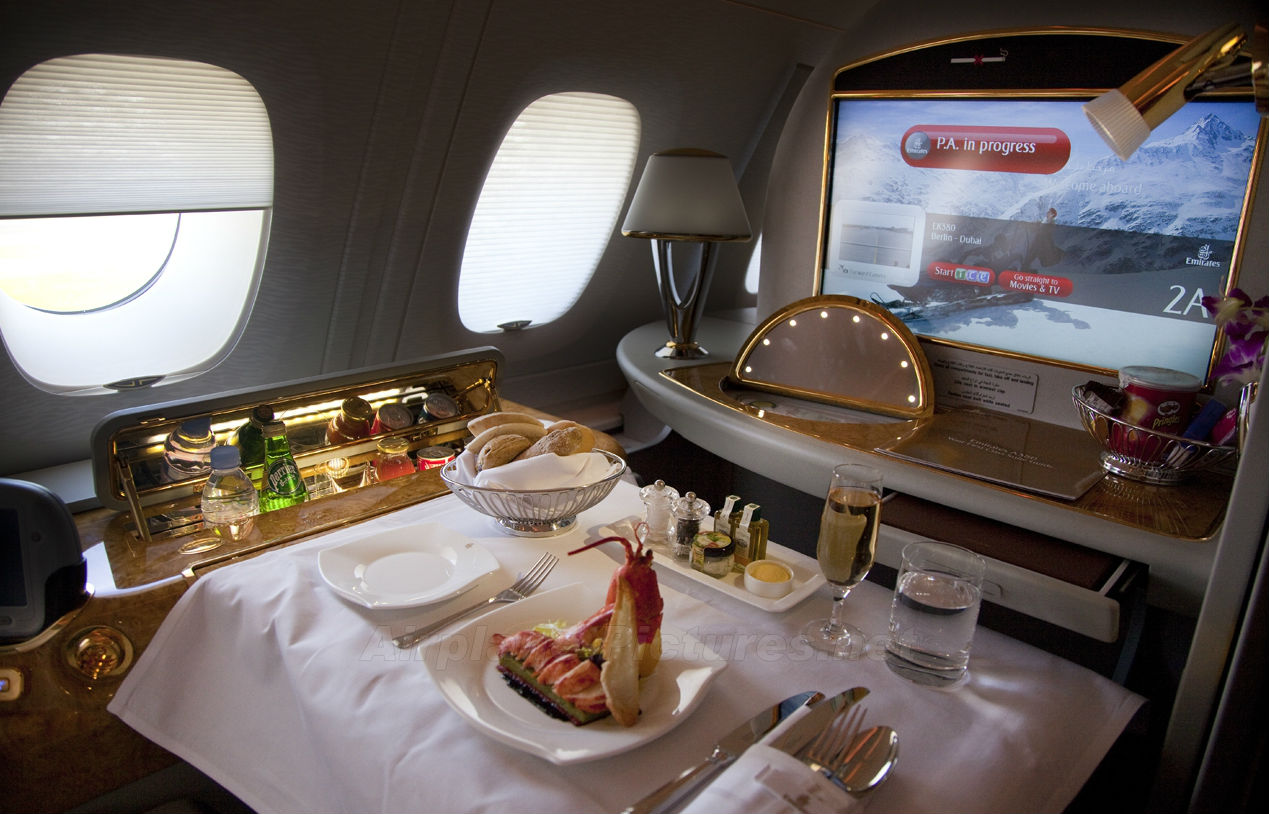 Speaking about the launch, Hubert Frach, Emirates Divisional Senior Vice President Commercial Operations West said: ‘Six years after launch the Emirates A380 is still a customer magnet. Airports the world over are eager to have the Emirates A380 on their roster and today’s launch to London Gatwick is representative of that demand.’

It’s a move that has allowed Emirates and Gatwick to coincide their respective business development. ‘Emirates and Gatwick have once again been working closely together in the shared goal of providing the best possible passenger experience,’ added Mr Frach. ‘It is fitting that Gatwick’s renewed spirit of ambition, as symbolised in their modernisation programme of recent years, will now be joined by Emirates’ own symbol of ambition and connectivity, the world’s largest passenger jet. Now, more people in the South East of England will be able to connect to more destinations and that is great news,’ he said.